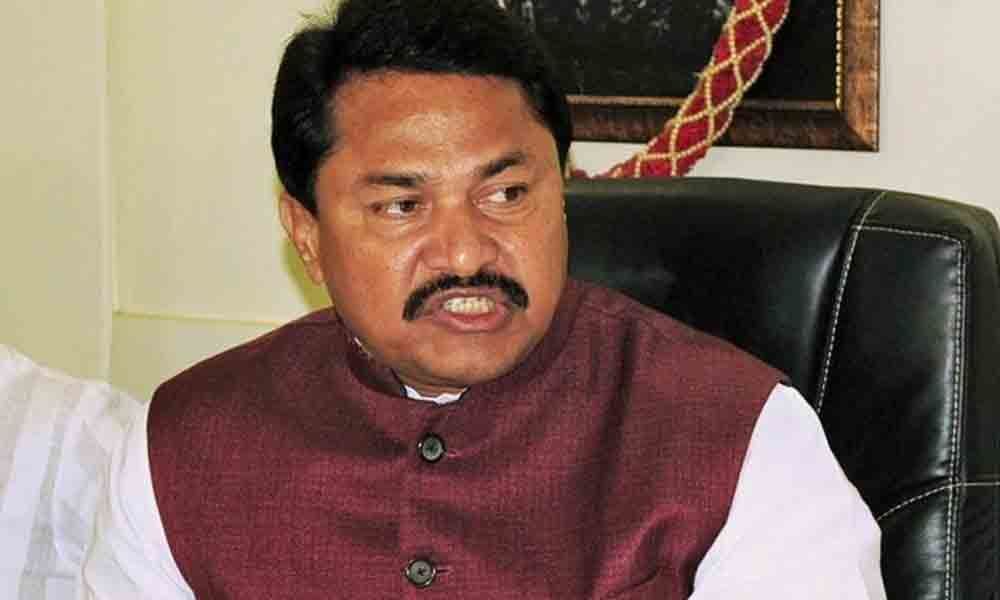 A string of Congress leaders from various states have tendered their resignations in a bid to give a "free hand" to Gandhi to restructure the party.

NAGPUR: AICC leader from Maharashtra, Nana Patole, has joined a group of Congress office-bearers to quit following a debacle of the party in the recently-held Lok Sabha elections.

Patole had lost to BJP's Nitin Gadkari from Nagpur seat.

In a tweet Saturday, Patole wrote that he was resigning as the chairman of the Kisan Congress and "dismissing" the unit. A string of Congress leaders from various states have tendered their resignations in a bid to give a "free hand" to Gandhi to restructure the party.

The Congress president himself had announced his decision to quit after the poll debacle but the Congress Working Committee (CWC) wants him to stay on.

Gandhi had reportedly expressed his disgust over some leaders of the party clinging to their positions even after the electoral defeat.

"Rahul Gandhi is firm on not withdrawing his resignation as Congress president. Loss is a collective responsibility. Hence, I am resigning from the post of chairman of Kisan Congress- AICC and dismissing Kisan Congress body. We are in the interest of the nation standing with Rahul Gandhi and the Congress party," Patole tweeted.