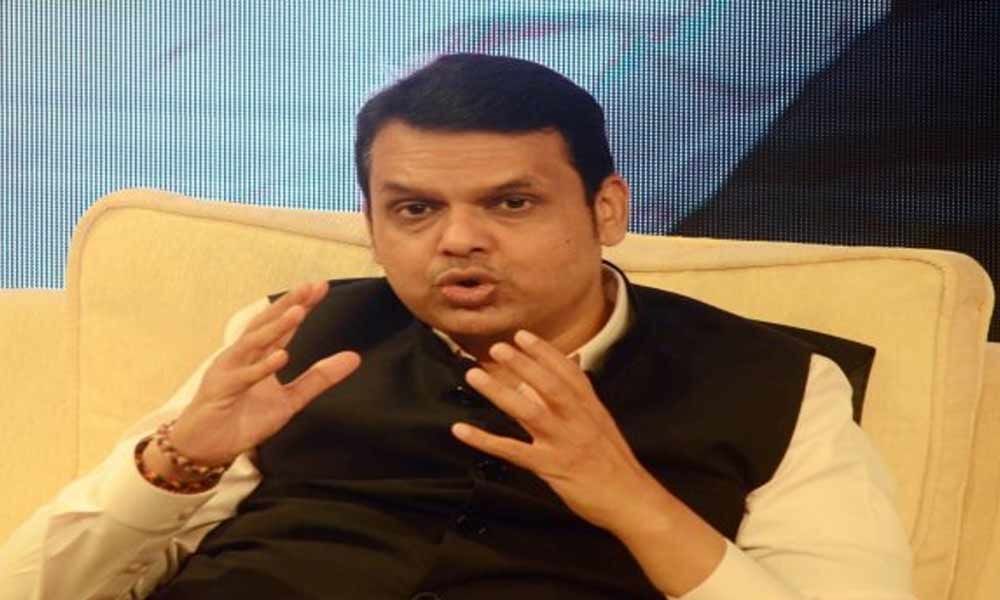 The proposal would be forwarded to the Centre soon, he said and added, till then the state would use its own corpus for the purpose. "A committee of experts will be set up shortly to recommend measures if the state again witnessed the kind of rainfall it received in the last four days," Fadnavis said.

On the Rs 4,708 crore relief measures, he said Rs 300 crore would be spent on helping families of flood victims, Rs 25 crore on relief works, Rs 27 crore on food, medicine and clothing of nearly 4.75 lakh people taking shelter at temporary camps, and around Rs 70 crore for the cleanup operation.

Rs 2,088 crore will be given to farmers towards crop damages, Rs 30 crore for loss of livestock, Rs 11 crore to fishermen, Rs 222 crore for repair of damaged houses, Rs 876 crore for restoring 147 big and small roads and 66 bridges.

Rs 300 crore will be disbursed to small traders and businessmen for the losses suffered due to the flood. The Rs 2,105 crore would be spent in other regions, said the chief minister.

A cabinet sub-committee, headed by Fadnavis, will monitor the operation.

All the state ministers would donate their one month's salary to the CM Relief Fund.

Earlier, the Congress and the Nationalist Congress Party (NCP) had announced that all their legislators and MPs would donate a month's salary towards the flood relief. On Tuesday, the NCP said the party would donate Rs 50 lakh.

Funds are also being provided by individuals, NGOs, religious trusts and social organisations. A huge quantity of aid materials has reached and more is en route from across Maharashtra.

At least 43 people were killed and nearly half a million affected and displaced following torrential rain and consequent floods that ravaged the district in south-west Maharashtra in the past 12 days.