Migrants can massively affect the elections in Bengaluru 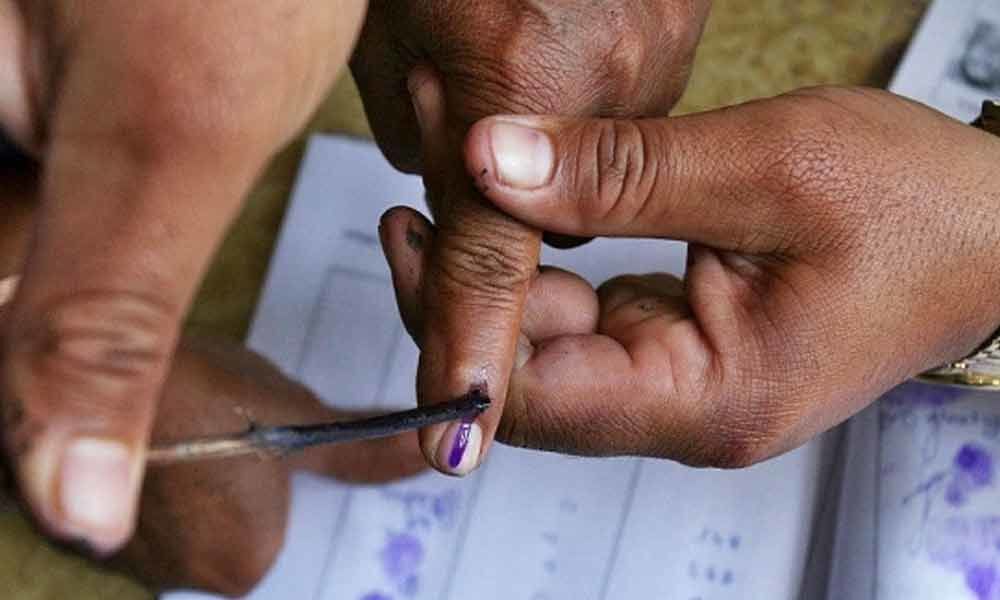 The increasing number of professional occupations in the city and their promising impression of the BJP have made it the undoubted winner, over the past two decades.

The clash between the Congress-JD(S) and the BJP association in three metropolitan Lok Sabha seats of Bengaluru seems to be no so foreseeable this time and migrants, who are here basically for work, could play a significant role.

Bengaluru Central and Bengaluru North constituencies are home to 5-7 lakh migrant voters from inside as well as outside the state, according to BJP sources.

The increasing number of professional occupations in the city and their promising impression of the BJP have made it the undoubted winner, over the past two decades. Moreover, it had won all three seats in 2014.

But the upsurge in quantity of blue-collar jobs like cab drivers, domestic helps and laborers is instigating the party some problems, since past five years. Its performance in Bengaluru in the 2018 assembly polls suggests at Congress and JD(S) gathering the backing of blue-collar workers.

Although the BJP is dependent heavily on migrants from North India, Congress foresees certain support from migrants from the south, essentially Kerala and Tamil Nadu, and it's expecting that AICC president Rahul Gandhi contesting from Wayanad, Kerala will win over a few voters. There's a generous migrant population from these states in the assembly segments of Mahadevapura, CV Raman Nagar, Sarvagnanagar and Shanthinagar.

Krishna Byregowda, who is the Congress candidate from Bengaluru North segment, believes his party's association with JD(S) will play a huge role in influencing this migrant population as they come from regional party strongholds. Representing the Byatrayanapura assembly segment with around 60,000-80,000 voters from West Bengal and Odisha, Byregowda had won by just 8,000 votes and the migrant vote may have tipped the scales in his favor.

However the BJP is self-assured that around 1.5 lakh blue-collar migrants, like cab drivers, etc. are mainly not registered in Bengaluru nevertheless they will head to their home towns to vote. Mahalakshmi Layout, Dasarahalli, Hebbal and Pulakeshinagar are the key assembly constituencies in this segment with migrant populations.