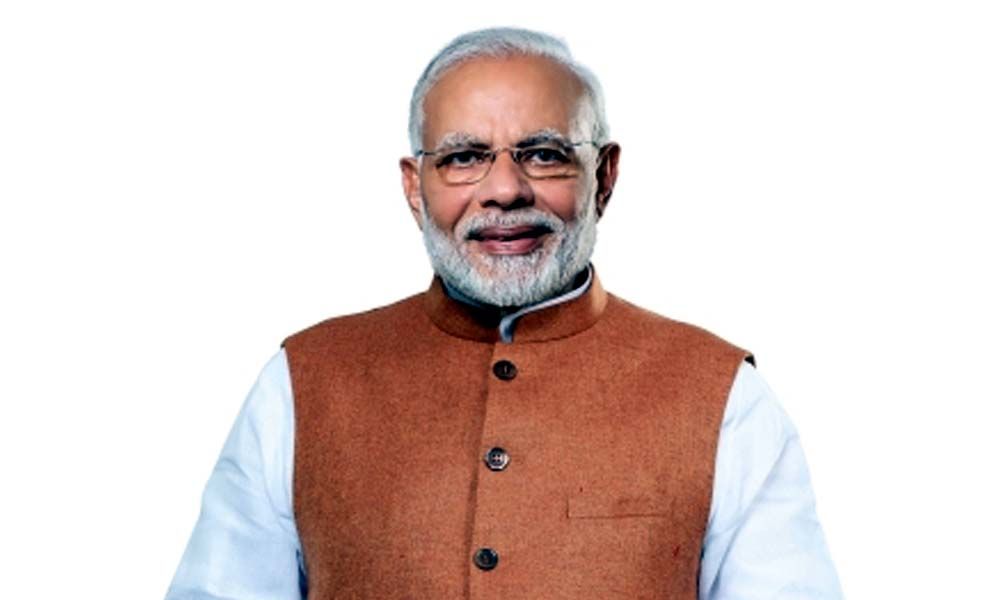 On the occasion of completion of one year of PM Kisan Scheme, Prime Minister Narendra Modi will launch 10,000 farmer producer organisations (FPO)

New Delhi: On the occasion of completion of one year of PM Kisan Scheme, Prime Minister Narendra Modi will launch 10,000 farmer producer organisations (FPO) across the country from Chitrakoot on Saturday and will also lay the foundation stone of the Bundelkhand Expressway.

In a tweet on Friday Modi said, "Coming together for a vibrant agriculture sector. ....10,000 Farmers Producer Organisations all over the country would be launched. These would help farmers by ensuring access to tech, financial support, markets and more."

The Prime Minister also said that during the programme in Chitrakoot, "We will mark the first anniversary of PM-KISAN, which has transformed the lives of crores of farmers in the last one year. We are working to ensure that PM-KISAN beneficiaries get benefits of Kisan Credit Cards we well."

In the tweet, the Prime Minister has also talked about laying the foundation stone of the Bundelkhand Expressway from Chitrakoot.

Calling the Expressway project as the "Next-gen Infrastructure for a better tomorrow", Modi said, "Delighted to be laying the foundation stone for the Bundelkhand Expressway at Chitrakoot. This expressway will be the harbinger of progress for youngsters in the region and will also help the Defence Corridor coming up in the state."

Modi also said that the "Samajik Adhikarta Shivir at Prayagraj will be among the biggest such camps for senior citizens, Divyang sisters & brothers. Assistive Aids and Devices would be distributed. It is a part of our efforts to ensure a better quality of living for them."

The Prime Minister's Office further said that the Prime Minister will launch a campaign for the distribution of Kisan Credit Card to all the beneficiaries under the PM Kisan Scheme. The statement said that the number of small and marginal farmers is around 86 per cent, with average cultivation of fewer than 1.1 hectares in the country.

These small marginal and landless farmers face enormous challenges during agricultural production. These farmers also face the challenge of marketing their products due to their poor economic condition.

The statement also said that the FPO will help in the grouping of small, marginal and landless farmers so that the collective power of farmers can be increased in dealing with these issues. Members of the FPO will be able to manage their activities under the organisation so that they can have better access to technology, investment, finance and markets, and their livelihood can grow rapidly.

Post-coronavirus world will be even more digital: UN Secretary...