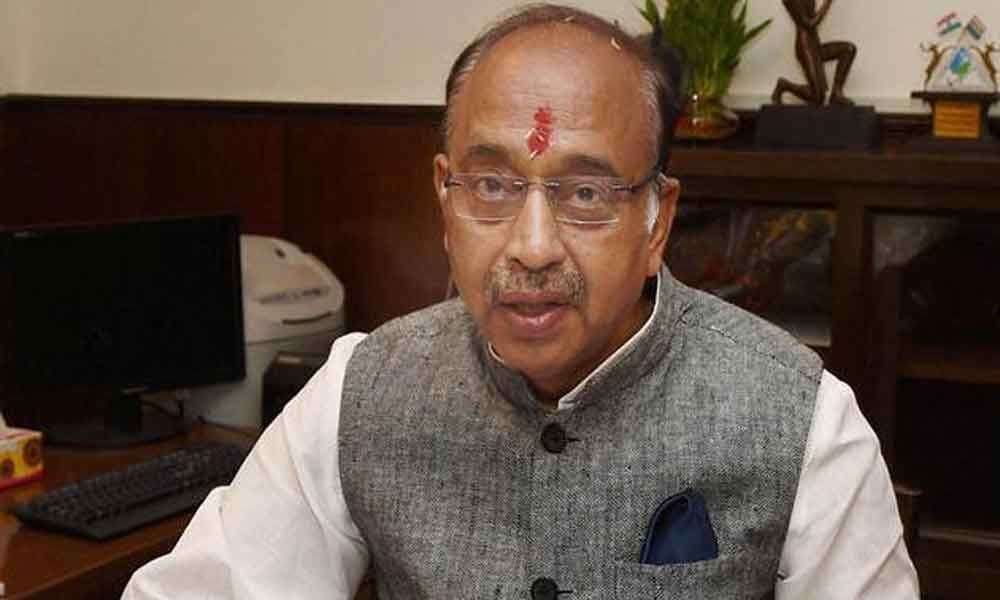 A clear majority to the Bhartiya Janata Party (BJP) in the Lok Sabha polls reflects that the "magic" of Prime Minister Narendra Modi and his leadership worked, said Union Minister Vijay Goel.

"It is all about Modi. Modi means development, nation's progress, inclusive growth. The nation has trusted us again. Modiji addressed the issues of corruption, inflation and lack of development," he told reporters after meeting party President Amit Shah here.

"What worked is the magic of Modiji, of the development he did, of people's trust he had. The youth supported him."

In a dig at the Aam Aadmi Party (AAP), the BJP leader said: "The BJP is winning all seven seats in Delhi. People did not like AAP for their frivolous comments and creating ruckus."

He also slammed the opposition over allegations regarding Electronic Voting Machines (EVM) manipulation.

"They did not have problem with EVMs when they won election. They have made mockery of 900 million voters. People are laughing at them.

"Now, they should behave properly and help the (BJP) government in taking the nation ahead," Goel said.