Naxals loot, shot jeweller and daughter at their home in Bihar's Jamui 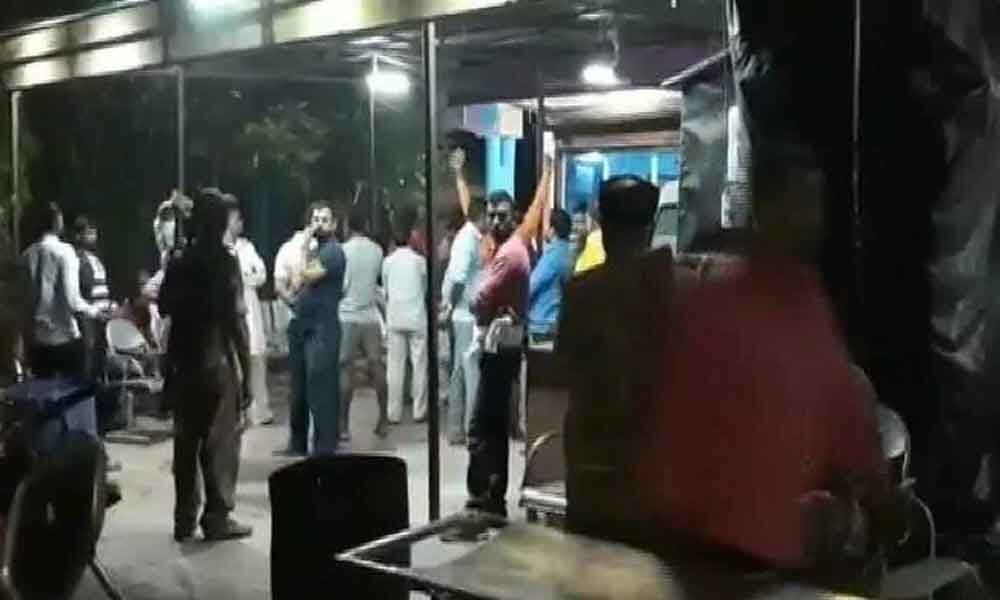 Both the injured were admitted to a nearby hospital.

Jamui: A jeweller named Raju Shah and his 20-year old daughter Nikki Kumari were shot at allegedly by Naxals dressed as policemen here on Tuesday.

The incident happened in the area which comes under Malaypur police station.

Both the injured were admitted to a nearby hospital, where their condition is said to be stable.

"Around 100-150 Naxals surrounded Raju's home while 15-20 Naxals came inside and started looting the valuables. When Raju protested against this, the Naxals shot at him and his daughter," said one of the relatives.