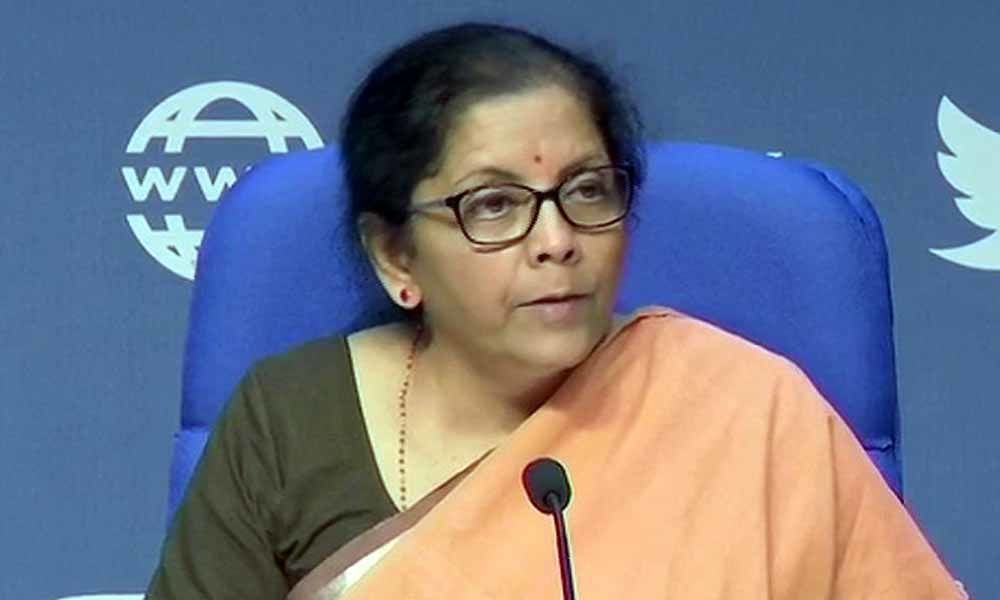 covering several segments of society. The Finance Minister pointed out that the lockdown which came into effect from Wednesday 25 threw life out of gear for marginalised people. The Finance Minister added that the poor, including migrant workers, women belonging to self-help groups and construction workers need tangible assistance. The government came up with a package which addresses the disadvantaged urban and rural poor under Pradhan Mantri Garib Kalyan, the Finance Minister said.They will now getcash transfer and food security under this comprehensive package.

The Union Finance Minister referred to healthcare professionals—doctors, nurses, paramedics, technicians, Asha workers and sanitation employees as Gods in the white coat. In a significant measure, all these categories would be covered by an insurance scheme of Rs. 50 lakh per person over the next three months, she announced.

Nirmala Sitharamansaid that farmers currently get Rs. 6000 under Pradhan Mantri KisanYojna and in a significant measure announced the first instalment of Rs.2,000 upfront to 8 crores 70 lakh farmers.

Nirmala Sitharaman announced that under Pradhan Mantri Garib Ann DaanYojna 80 crore people, which would mean two-thirds of the population, will now get over and above the existing 5 kgs of rice or wheat for the next three months. They will also get their preferred pulse at 1 kg per person additionally for the next 3 months. She clarified that this can be collected in two instalments by the beneficiary

The Union Finance Minister announced a hike in remuneration for 5 crore MNREGA workers to Rs. 202 from Rs. 180. Nirmala Sitharaman also stated that 20 crore women with Jan Dhan accounts will get Rs. 500 for the next three months. Women with Ujjwala accounts will get 3 cylinders for the next3 months, she said. The Union Finance Minister announced an ex-gratia amount of Rs. 1000 to the elderly, widows and the disabled which would benefit 3 crore beneficiaries.