Over 14% voting recorded in Panaji bypoll 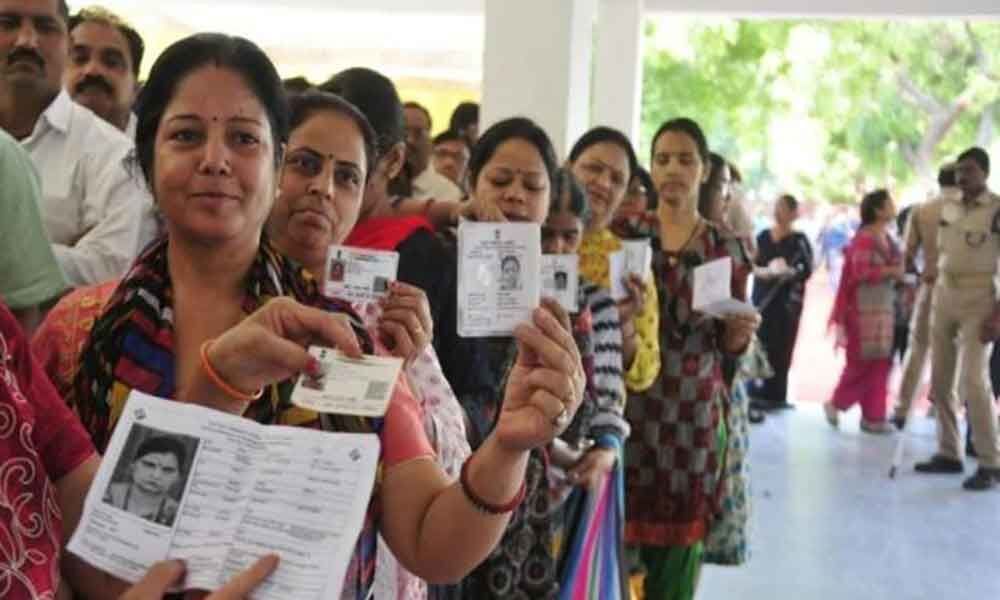 Over 14 per cent voting was recorded in the Panaji Assembly bypoll on Sunday in the first two hours, according to the Chief Electoral Officer (ceo).

Panaji: Over 14 per cent voting was recorded in the Panaji Assembly bypoll on Sunday in the first two hours, according to the Chief Electoral Officer (ceo).

The Bharatiya Janata Party's (BJP) Sidharth Kunclaienkar is pitted against Atanasio Monserrate of the Congress, Valmiki Naik of the Aam Aadmi Party (AAP) and Subhash Velingkar of the Goa Suraksha Manch in the contest for the prestigious Panaji Assembly seat, which the BJP has held since 1994.

Velingkar and Kuncalienkar have exercised their franchise.

"The BJP has gone to the lowest levels to defame me. People will pay them back while polling today," Velingkar told reporters.

"Panaji's voters are all set to choose the BJP, as it is the only option which can provide development," Kuncalienkar said.

The bypoll has been necessitated due to the death of former Chief Minister Manohar Parrikar on March 17, after a prolonged battle with pancreatic cancer.