Plea against removal of stay on ENDS 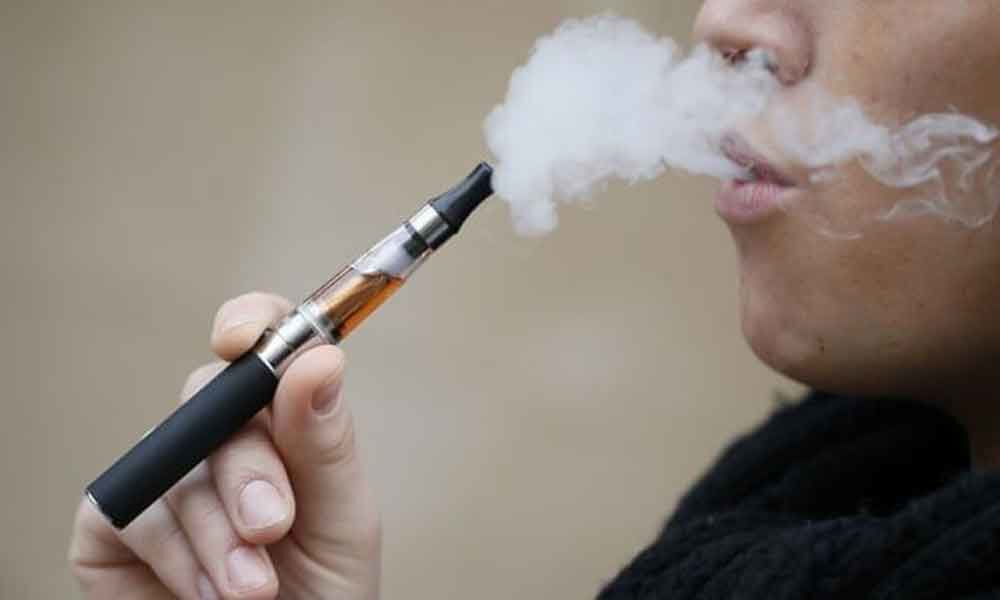 x
Plea against removal of stay on ENDS
Highlights

A consumer rights activist on Friday moved the Delhi High Court seeking removal of the stay on the Centre’s circular banning sale and manufacture of Electronic Nicotine Delivery Systems (ENDS) like e-cigarettes and e-hookah.

New Delhi: A consumer rights activist on Friday moved the Delhi High Court seeking removal of the stay on the Centre's circular banning sale and manufacture of Electronic Nicotine Delivery Systems (ENDS) like e-cigarettes and e-hookah.

The high court had on March 18 put on hold the central government's November 27, 2018 circular, saying as the products were not a "drug", authorities did not have the jurisdiction to issue such a direction. Justice Vibhu Bakhru had said prima facie the products do not fall within the definition of a 'drug' under the Drugs and Cosmetics Act.

In the application seeking vacation of the stay order, consumer rights activist Bejon Kumar Misra has claimed that allowing manufacture and sale of e-cigarettes in the absence of any regulation could lead to "innocent citizens getting addicted to nicotine".

In the application, filed through advocate Shashank Deo Sudhi, Misra has stressed on the need for a comprehensive policy to regulate sale of toxic products and material in the open market as well as on the internet. He has also sought to intervene in the matter to assist the court. The application, however, was not taken up as Justice Bakhru was not holding the court and the matter was listed for hearing on May 1.

The court, in its March 18 order, said, "This court is prima facie of the view that the product do not fall within the definition of a 'drug', as defined under ... the Drugs and Cosmetics Act, 1940. If the product in question is not a drug, respondent no.1 (Centre) would not have the jurisdiction to issue the impugned circular.

In this view, the communication and the circular are stayed, till the next date of hearing (May 17)." It stayed the Health Ministry's November 27, 2018 circular asking all customs authorities to ensure that the advisory regarding manufacture and sale of ENDS, including e-cigarettes, heat-not-burn devices, vape, e-sheesha and e-nicotine flavoured hookah, is implemented.

It also put on hold a February 22 communication issued by the Delhi government's Directorate General of Health Services (DGHS) asking state licensing authorities to ensure that ENDS are not sold,