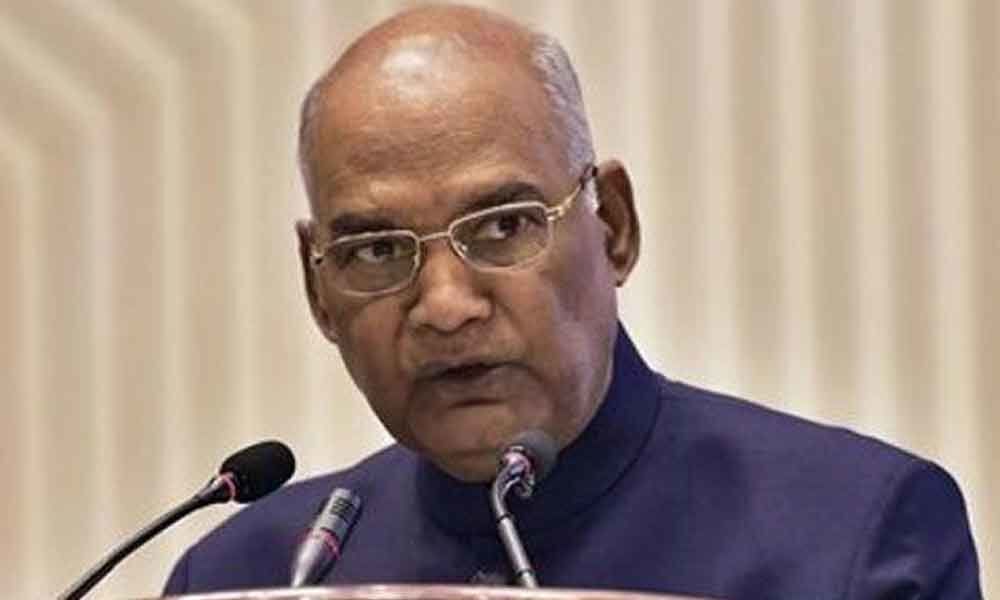 Henceforth, making instant oral triple talaq a criminal offense with a jail term of up to three years.

The Triple Talaq Bill cleared the Rajya Sabha on Tuesday, when the government had 99 votes in favour of the Bill against 84 Opposition votes.Lok Sabha had passed the Bill last week.