PUBG says sorry after Indian users shut out of game 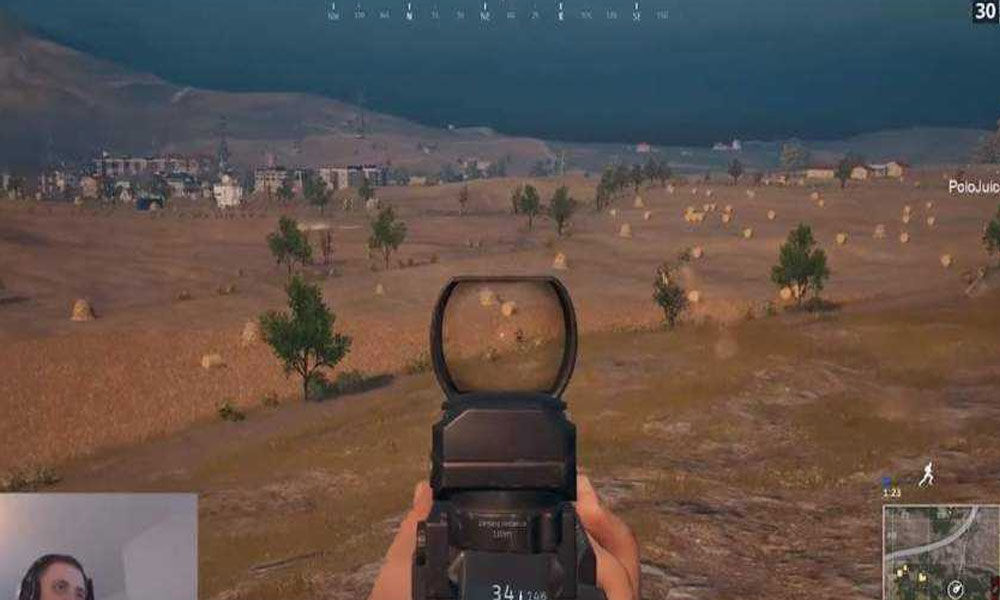 Some players claimed to have received the reminder within an hour and a half of playing the game.

NEW DELHI: Some PlayersUnknown Battleground (PUBG) players in India were in for a shock when they received health reminder pop-ups on their screens, barring them from playing the popular game. The company on Saturday said it had fixed the undisclosed issue.

The undisclosed issue, which appears to have affected users only in India, not only shut the game down but also specified when should the user come back and play it again.

Some players claimed to have received the reminder within an hour and a half of playing the game.

Later, PUBG Mobile India took to Twitter to reply to the baffled gamers. "We're aware of the 'Healthy Gaming System' issue that many of you are currently facing and we sincerely apologise for the inconvenience this has caused! Our development team is working to resolve the issue as soon as possible," tweeted PUBG Mobile India.

The company on Saturday informed the users the undisclosed issue has been taken care of.

"The 'Healthy Gameplay System' error has also been fixed, and you should be able to play uninterrupted. We deeply apologise for the inconvenience," the company tweeted.

The reason that caused the issue still remained unclear.

The users on various social media platforms speculated that either this could be a test feature from the game developers themselves or caused by a software bug or hackers.