Rajinikanth backs down from assembly bypolls 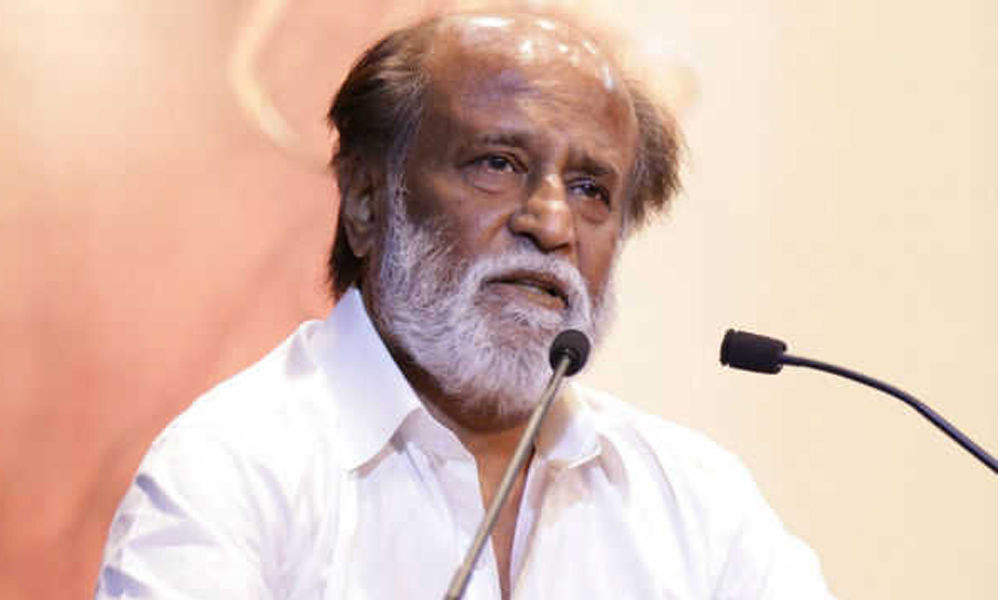 The election official of the state has said that, by-election for 18 Tamil Nadu assembly seats will be held on April 18.

BENGALURU: On Sunday the Actor-turned-politician Rajinikanth who started his political journey on December 31, 2017, said that, he will not be contesting in the assembly bypolls of Tamil Nadu which are scheduled to be held along with the Lok Sabha election in the month of April.

The election official of the state has said that, by-election for 18 Tamil Nadu assembly seats will be held on April 18 along with the general election.

Chief Electoral Officer Satyabrata Sahoo had said that, due to the pending Election Petitions in the Madras High Court, by polls have not been scheduled for Thiruparankundram, Ottapidaram, and Aravakurichi constituencies.