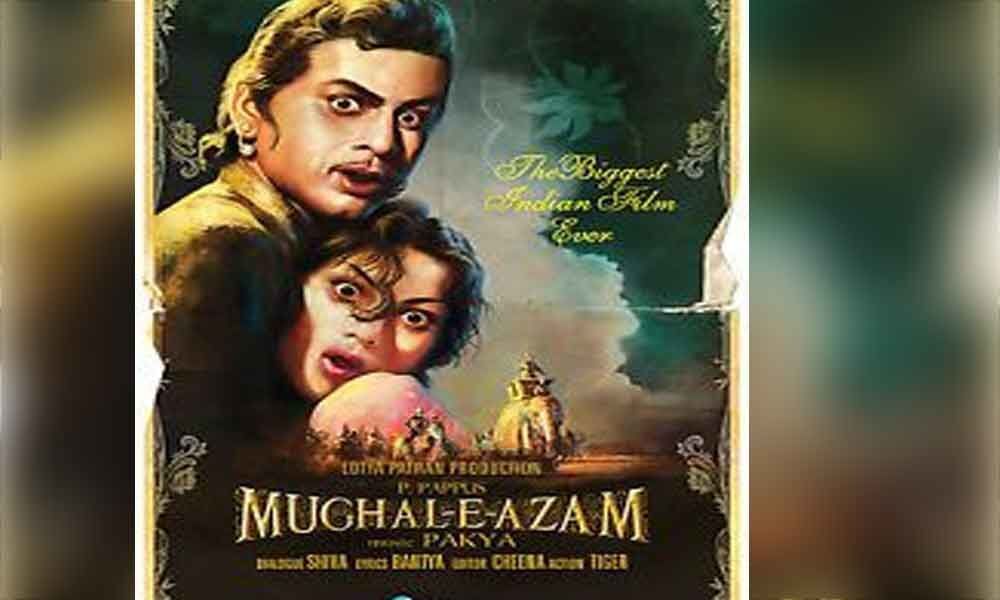 n the 1960 cult classic, “Mughal-e-Azam”, prince Salim rallies troops against his father emperor Akbar, to marry the love of his life Anarkali, a court dancer.

New Delhi: In the 1960 cult classic, "Mughal-e-Azam", prince Salim rallies troops against his father emperor Akbar, to marry the love of his life Anarkali, a court dancer. Such was their love that after Salim lost to his father, and was sentenced to death, Anarkali offered to lay down her life to bargain for his.

Sixty years on, the definition of true love has not changed much; say the leading pair of Feroz Abbas Khan's Broadway-style adaptation of "Mughal-e-Azam", originally directed by K Asif. Syed Shahab Ali and Neha Sargam, who play Salim and Anarkali in the theatrical adaptation respectively, believe that while the equations of romantic relationships might have changed over the years, the core values remain unaltered.

According to Sargam, the romance that Asif created six decades ago continues to be relevant even in the 21st century. "When it pertains to a love story, the underlying emotion of love stands tall across ages. 'Mughal-e-Azam' the musical, which tells this story through the medium of theatre, reflects the relevance of the story across ages," she told PTI. Honesty, respect, friendship and trust are still key to a healthy relationship, the 31-year-old actress added.

Ali seconds her while thrusting on the importance of "clear and honest communication". "As the millenial generation re-looks at gender roles and identity with renewed sensitivity, the assumed roles of partners in a relationship are bound to go through changes. But I think this is a good step.

For example, I now see more and more couples deciding the duties of the household together. There are stay-at-house husbands with wives who are primary bread winners, same-sex couples, who alternate or redefine set gender roles. But the key, according to me, is clear and honest communication," he said.

Organised by BookMyShow, the theatrical musical retelling the iconic love story of Salim and Anarkali, will return to Delhi for its 175th show on Saturday at Jawaharlal Nehru Stadium here. The adaptation debuted in 2016. The 1960 film projected Anarkali as a defiant, strong woman who challenged Akbar in his own court as she sang and danced to "pyar kiya toh darna kya?", one of the most memorable songs in the history of Indian cinema. She surrendered herself to be entombed alive for the love of his life, Salim.

While Sargam admits admiring Anarkali for her ability to "strike the balance between letting go and holding on", she added that the character has been loved over the years for a lot more than that. "Anarkali is a character that has been loved and celebrated across all age groups. Different people have loved different aspects of the character. Some loved Anarkali for her beauty; some loved her for her loyalty and unconditional love for Salim. Yet others, loved her courage," she said. The show will continue to be staged till April 16.