Seeking benefits over and above the VRS a misadventure: Supreme Court 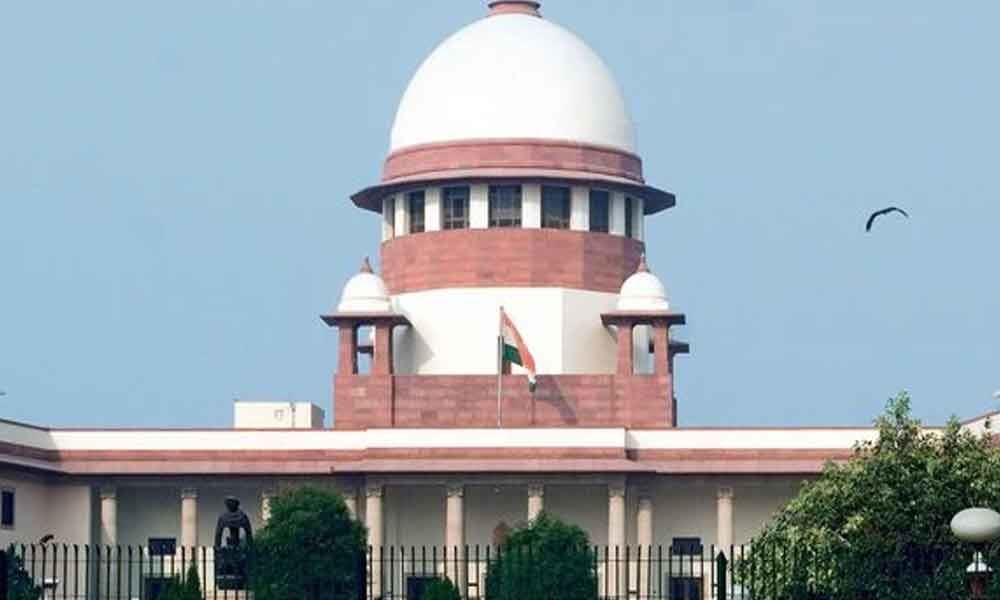 Seeking benefits over and above the VRS a misadventure: Supreme Court
Highlights

In a very significant judgement pronounced in IFCI Ltd. Vs Sanjay Behari and others case (C.A.No.6995/2019) on September 17, 2019, Supreme Court of held that any Voluntary Retirement Scheme

New Delhi: In a very significant judgement pronounced in IFCI Ltd. Vs Sanjay Behari and others case (C.A.No.6995/2019) on September 17, 2019, Supreme Court of held that any Voluntary Retirement Scheme (VRS) is a package by itself and the employees retired under the scheme cannot claim any benefits beyond what has been envisaged in the VRS.

The Supreme Court was dealing with an appeal filed by IFCI Ltd, a govt. of India undertaking against a judgement of High Court of Delhi Bench. Some of the ex-employees of IFCI, who had opted for retirement under Voluntary Retirement Scheme floated by IFCI Ltd. in the year 2008, had claimed revision of their pension by referring the pay scale revision implemented by IFCI.

Supreme Court rejected the claim principally on the ground that VRS is a package by itself and any subsequent claim cannot be entertained. Earlier VRS-2008 optees had filed a petition in the High Court of Delhi in the year 2016 claiming for revision of Pension.

The learned single judge had dismissed the Petition in February, 2017. VRS-2008 optees then filed Letters Patent Appeal (LPA) in the High Court which was allowed by the High Court bench vide its judgement dated 17/01/2019. Aggrieved by the Order of High Court, IFCI filed Civil Appeal in Supreme Court of India

The judgement could prove to be a landmark as it has discussed various aspects of earlier court judgements, VRS schemes and internal policy documents of IFCI for arriving at conclusion. The judgement has clearly set out legal position pertaining to Voluntary Retirement Schemes.