Set up panel to ascertain cause of death: HC to AIIMS 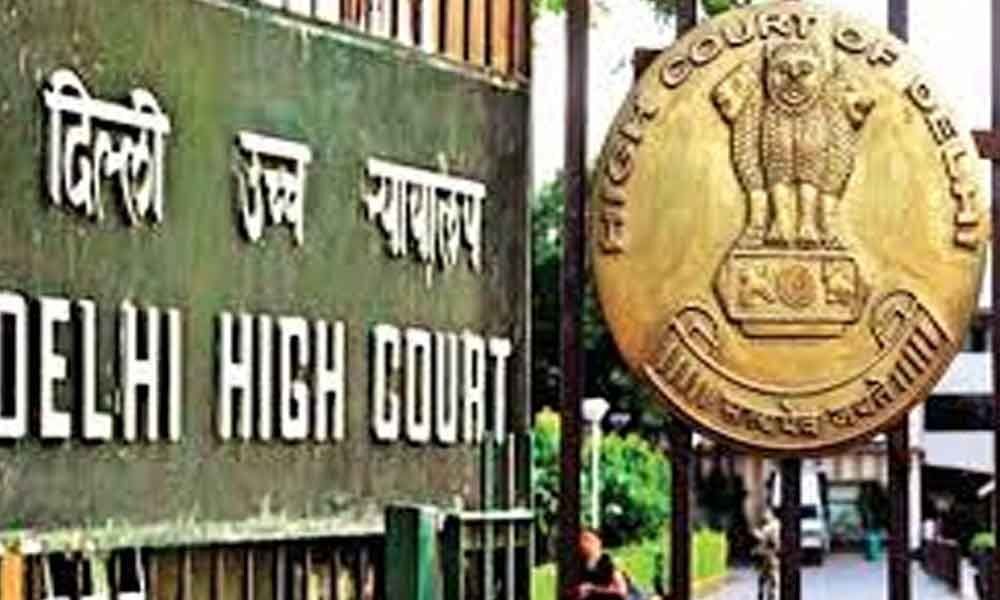 x
Set up panel to ascertain cause of death: HC to AIIMS
Highlights

The Delhi High Court on Thursday directed AIIMS to set up an expert panel to examine the forensic and post mortem reports of a man, who died allegedly due to medical negligence

New Delhi: The Delhi High Court on Thursday directed AIIMS to set up an expert panel to examine the forensic and post mortem reports of a man, who died allegedly due to medical negligence while on honeymoon at a resort in Maldives in 2016 so as to determine the cause of his death.

A bench of Chief Justice Rajendra Menon and Justice A J Bhambhani issued the direction after it was informed by the Maharashtra government, which had carried out the forensic examination and post-mortem of the deceased, that the viscera samples were not traceable and only the reports and the tissue samples were available.

The director of the concerned Forensic Science Laboratory (FSL) in Maharashtra told the court that an enquiry was being carried out into the disappearance of the viscera samples, which were available till January 2018. The bench, thereafter, directed FSL to handover all the forensic and post mortem reports as well as the tissue samples to the in-charge of the Sahar Police Station, which had been investigating the case of alleged medical negligence.

The officer will transport those to Delhi and hand it over to the Registrar General of the high court on April 8. The Registrar General of the high court would then hand over the reports and tissue samples to the Director of AIIMS, who has been asked to set up the expert panel to peruse all the material and "give a report on the cause of death" as well as any other opinion they may have, the bench said.

The Maharashtra government was directed to continue the probe into the disappearance of the viscera samples and file a report before the next date of hearing on April 11.

The directions came on the plea by the deceased's father, Chelakara Ramaswamy, who has contended that his son died due to the medical negligence of the doctor -- Dr Dorjee Khandu -- who treated him for food poisoning while he was staying at the resort at the Vilu Reef Island, which is more than 100 km away from Male, capital of Maldives, and can be reached only by sea planes. He has also alleged that the J J Hospital at Mumbai, where the post mortem was carried out, did not follow the procedure properly and gave a "sham report".

He has further claimed that the Final Cause of Death Certificate, issued by J J Hospital was not in terms of the Maharashtra Registration of Births and Deaths Rules, 2000. Senior advocate N Hariharan, who has been appointed as amicus curiae in the matter, told the court the doctor in Maldives was negligent as he had given certain medicines to Ramaswamy's son for stomach problems, which should never be given together. He said the doctor also did not take into account the man's medical history and did not take emergency measures when the patient's blood pressure began to rise.

Ramaswamy, in his plea, has sought directions to the Ministry of External Affairs (MEA) to instruct the Indian Embassy at Maldives to initiate criminal action against Khandu. His petition was dismissed by a single judge in 2018 and subsequently he filed an appeal before the division bench of the high court.