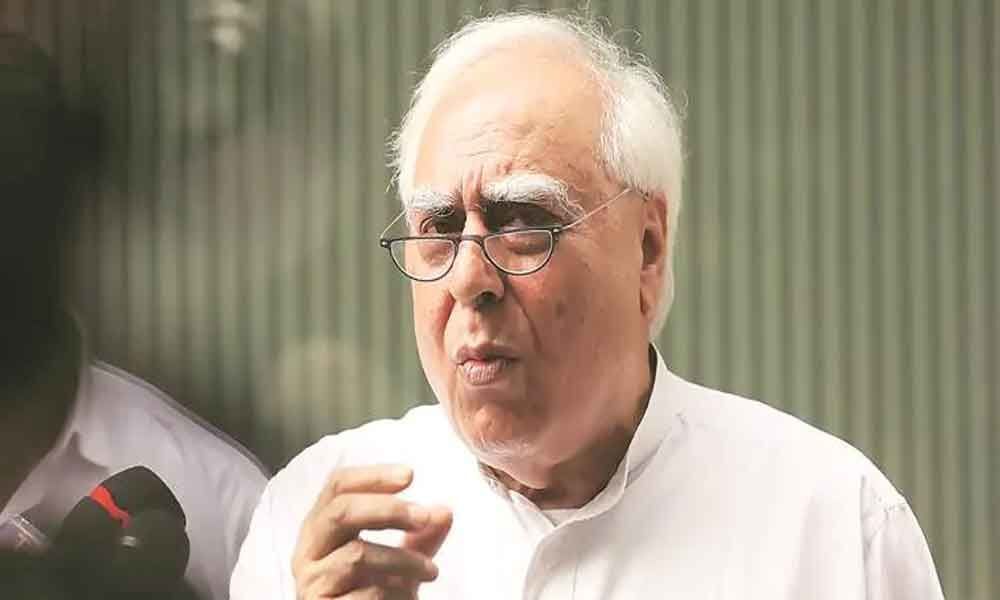 The Congress leader took to Twitter and underscored, "Want not just strikes but surgery.

Sibal, by making the statement joined the list of opposition leaders who have downplayed the recent development of the United Nations designating JeM chief Masood Azhar as a "global terrorist".

The Congress leader took to Twitter and underscored, "Want not just strikes but surgery."

On May 1, the UN designated Azhar as a 'global terrorist' after China joined efforts to blacklist him by lifting its technical hold.

Earlier, Congress leader Digvijay Singh said: "How will listing (Masood Azhar as a global terrorist) help when Pakistan Prime Minister is flaunting his friendship with Modi ji. I would say, Dawood Ibrahim, Masood Azhar, and Hafiz Saeed should be immediately handed over to India."