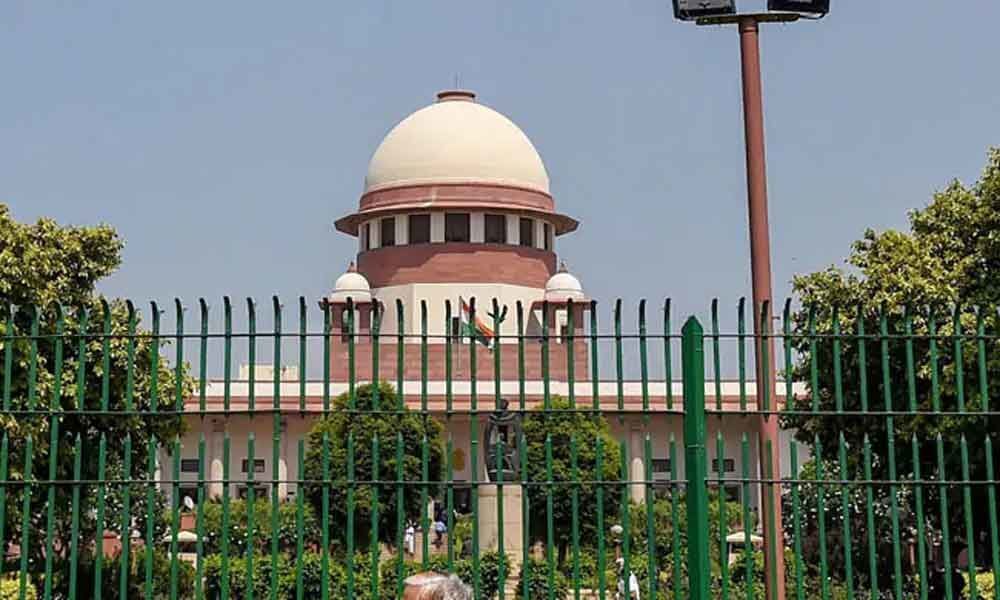 The Supreme Court on Friday gave four weeks time to the CBI to file a reply in the Mulayam Singh Yadav disproportionate assets (DA) case.

Following the apex court's direction, a preliminary enquiry was instituted into the Samajwadi Party patriarch's alleged disproportionate assets. The enquiry was closed in 2013.

The Solicitor General told the court that the agency closed the preliminary inquiry in 2013 as it did not find any conclusive evidence.

The Supreme Court asked the Central Bureau of Investigation to file a detailed response in the DA case against Mulayam Singh Yadav and his son. The next hearing in the matter will come up in July.

The elections will already be over then. Mulayam Singh Yadav had complained to the Supreme Court that the petition filed on election-eve was politically motivated.