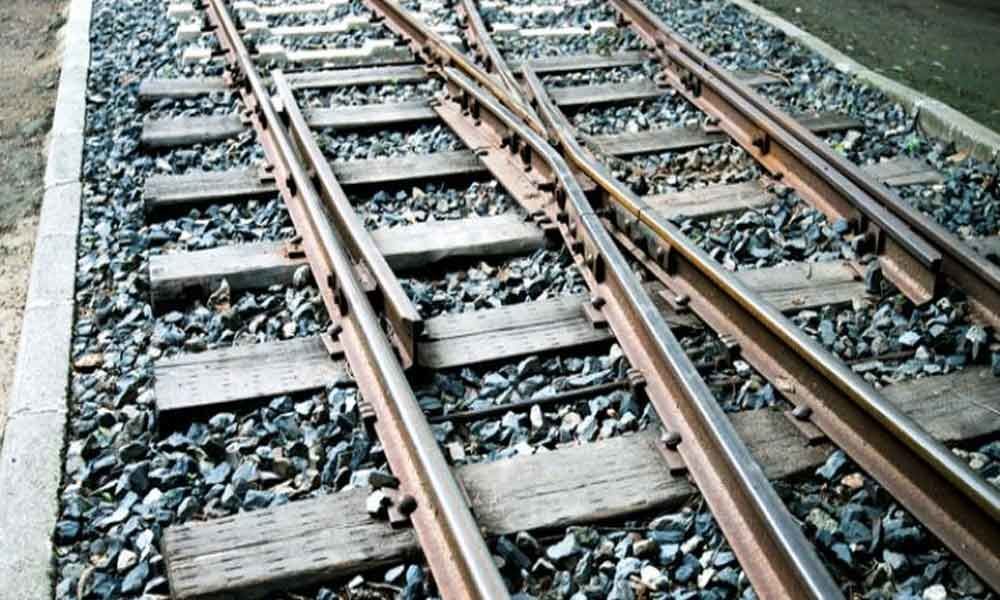 Three youths killed when they were clicking selfies on a railway track, about 2-3 km from Panipat railway station in Haryana, a senior Government Railway Police (GRP) official said on Wednesday.

Chandigarh:Three youths killed when they were clicking selfies on a railway track, about 2-3 km from Panipat railway station in Haryana, a senior Government Railway Police (GRP) official said on Wednesday.

They were clicking selfies on the track between Panipat and Babarpur railway stations on the Delhi-Ambala route on Monday evening, he said.

Sunny and Chaman were residents of a colony in Panipat while Kishan belonged to Uttar Pradesh, he said

The three had gone to a park along with another relative Dinesh, who resides in Delhi, and had a miraculous escape. From the park, the four moved on to the railway track located behind it to click selfies, the GRP official said.

"All the four were sitting on a track and on seeing an approaching train they jumped towards the other track without realising that Delhi-Kalka passenger train was fast approaching on it," he said.

While three of them were crushed, however, Dinesh had a miraculous escape as he jumped on the other side of the track, the GRP official said, adding the body parts lay strewn 10-20 metres from the incident site.

The mortal remains were handed over to the respective families of the deceased after the post mortem examinations on Tuesday.

From time to time the railway authorities keep issuing warnings asking everyone not to sit or walk on railway tracks, which is not only dangerous but an offence too, he said.

A railway official said that sometimes youths are oblivious to dangers when they walk or cross the tracks with earphones plugged in.

Notably, there have been several incidents in the past across the country when some youths have lost their lives or put their lives in danger while clicking selfies on railway tracks, atop railway bridges or dangerously hanging out from running trains.

"With majority of India's population being youth, several youths are driven by selfie craze, but some of them put their lives at risk posing for pictures completely ignoring the dangers involved," said Rohit Kumar, a 22-year-old university student here.