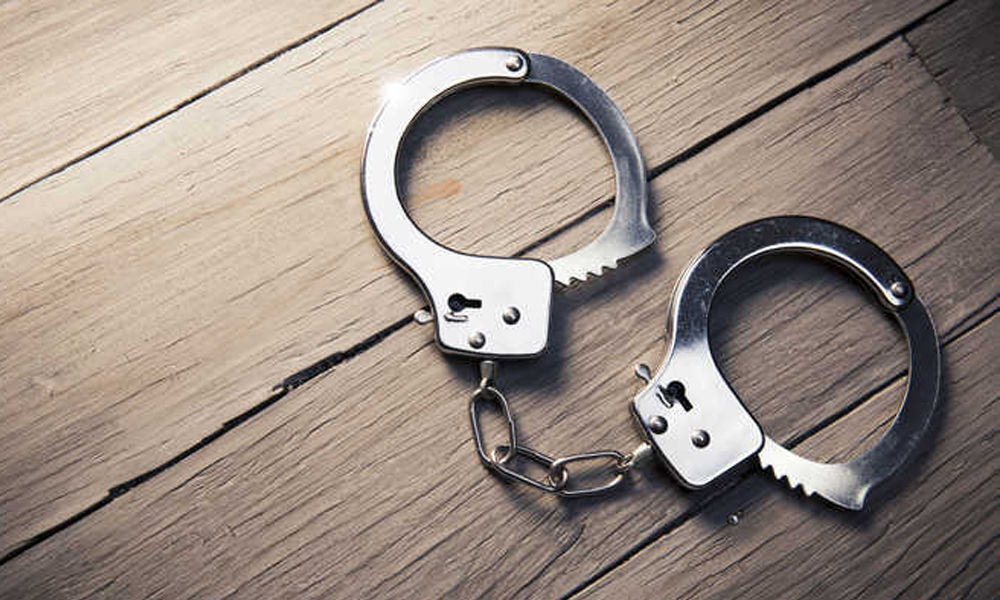 The accused would dislocate the entire ATMs and flee with them, officials said. The accused have been identified as Narender (30) and Deshraj (25), all residents of Rohtak district in Haryana. The accused were allegedly involved in six cases of ATM loot in Haryana and Delhi, they said.

According to Deputy Commissioner of Police (crime) Ram Gopal Naik, a trap was laid on March 23 based on a tip-off that Narender and Deshraj were going to meet their friend in Delhi's Nasirpur village. During interrogation, the accused confessed to their involvement in the recent ATM loot at Nasirpur village.

The accused said they had committed the crime along with their friends Rohit and Ajay. Since ATMs are usually not well guarded and have a lot of cash, the accused started targeting them, the DCP said.

In September and October 2018, the accused had targeted these machines and removed the whole systems with the help of gas cutters and shifted them to Kharawar, in Rohtak, said the DCP. The accused Narender, Deshraj and Ajay were declared proclaimed offenders.