UP Congress team gets 69 new members 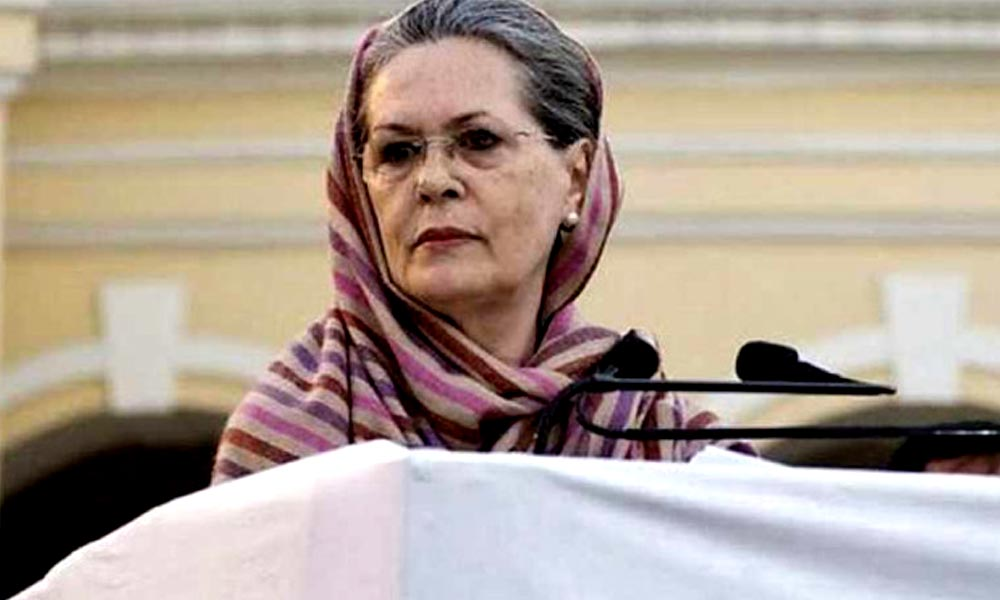 All veterans and senior leaders have failed to find a place in the new expansion and the party had inducted young blood into the organisation.

This is the second expansion of the state Congress committee and is crucial since it comes on the eve of the Panchayat elections in the state.