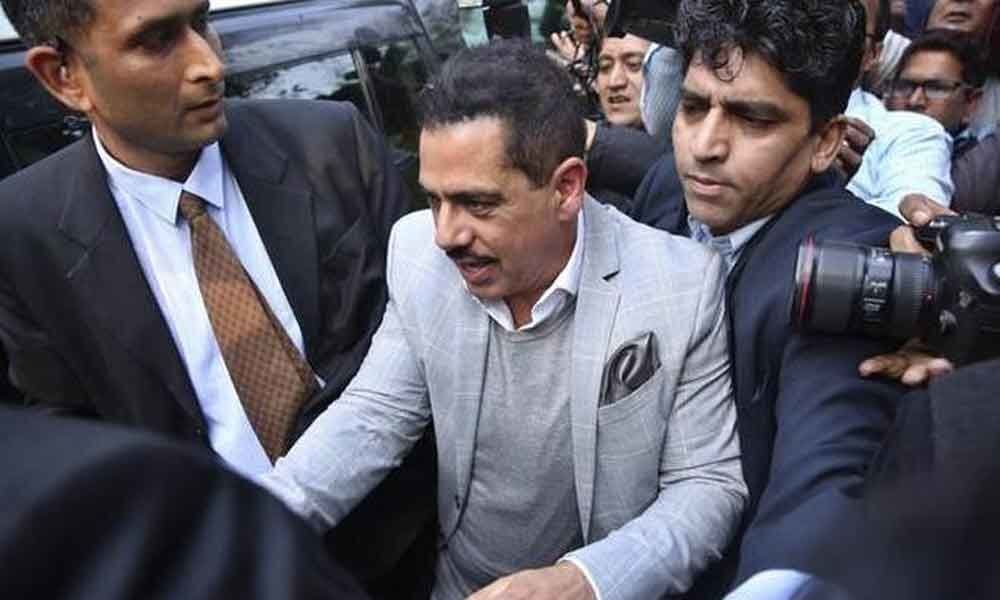 Vadra arrived at the ED office in central Delhi.

Vadra had skipped the agency's questioning on Friday citing health conditions. He was questioned by the ED for over seven hours on Thursday.

He was asked about the money received by his company as alleged kickbacks in petroleum deals in Gujarat. The agency said the money was used to buy properties in London.

The case relates to the ownership of 1.9 million pounds of overseas assets and undisclosed entities set up to evade tax.

On Monday, a Delhi court allowed Vadra to travel abroad for six weeks for medical treatment after he was diagnosed with a tumour in his intestine.