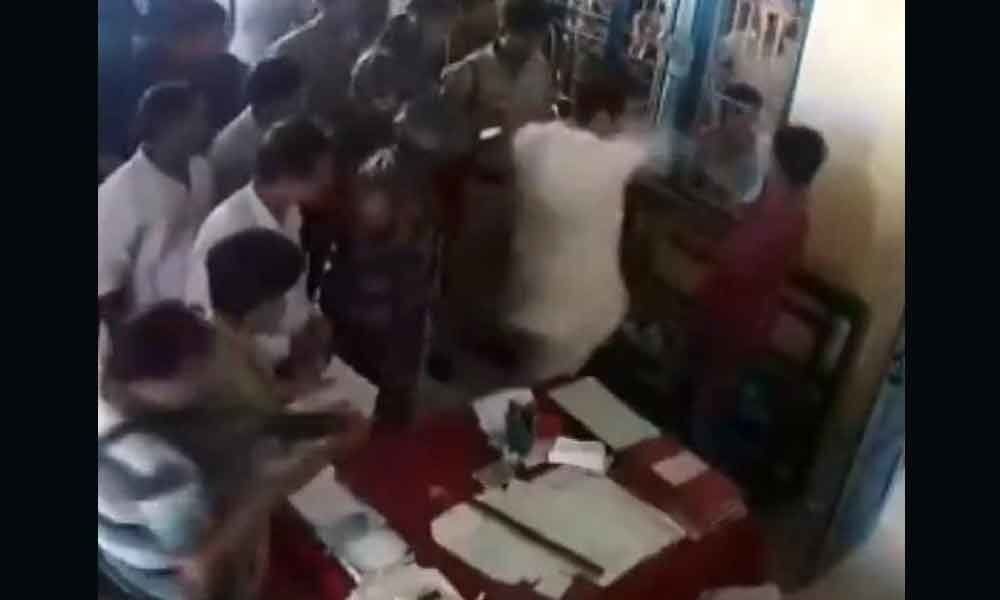 Pragya was returning after completing her campaign in Tulasikhar when her vehicle was pelted with stones.

According to sources, the man was arrested for attacking convoy of Tripura Congress candidate and Pradyot's elder sister Pragya Deb Burman at Tulasikhar in Khowai district, about 70 kilometres from Agartala.

Pragya was returning after completing her poll campaign in Tulasikhar when reportedly her vehicle was pelted with stones. She escaped unhurt.

Pragya is contesting from the East Tripura constituency which will go to polls on April 23.

The Election Commission had on Tuesday announced that polling in the East Tripura seat will be postponed to the third phase on April 23 from April 18, citing that prevailing law and order situation there is not conducive for holding free and fair polls.