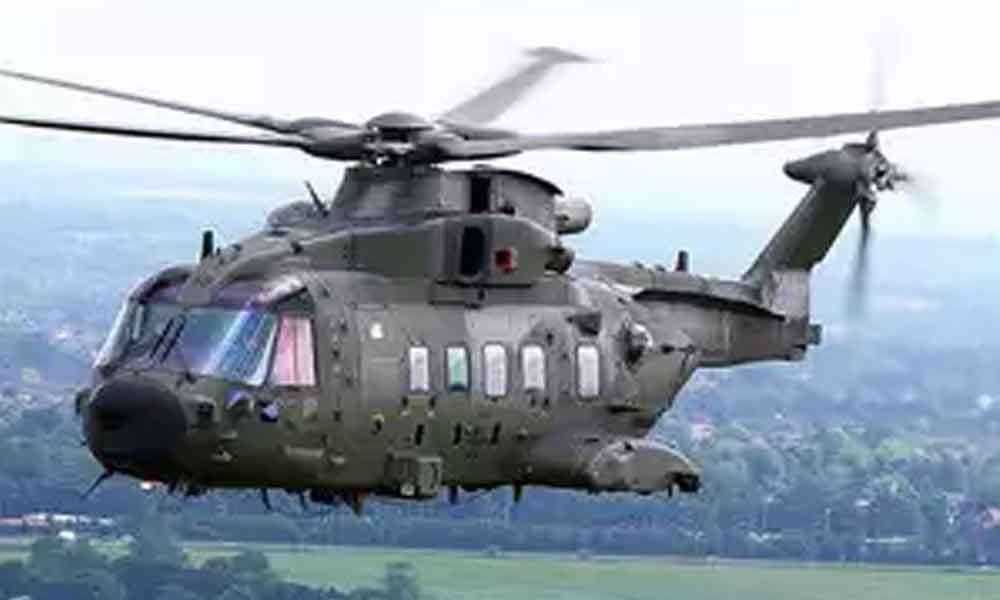 Special Judge Arvind Kumar refused to grant the relief to Gupta whose judicial custody expires on Saturday and an order is yet to be passed on it.

He was arrested by the Enforcement Directorate under the Prevention of Money Laundering Act (PMLA).