Why BJP govt is so confused over economy: Priyanka Gandhi 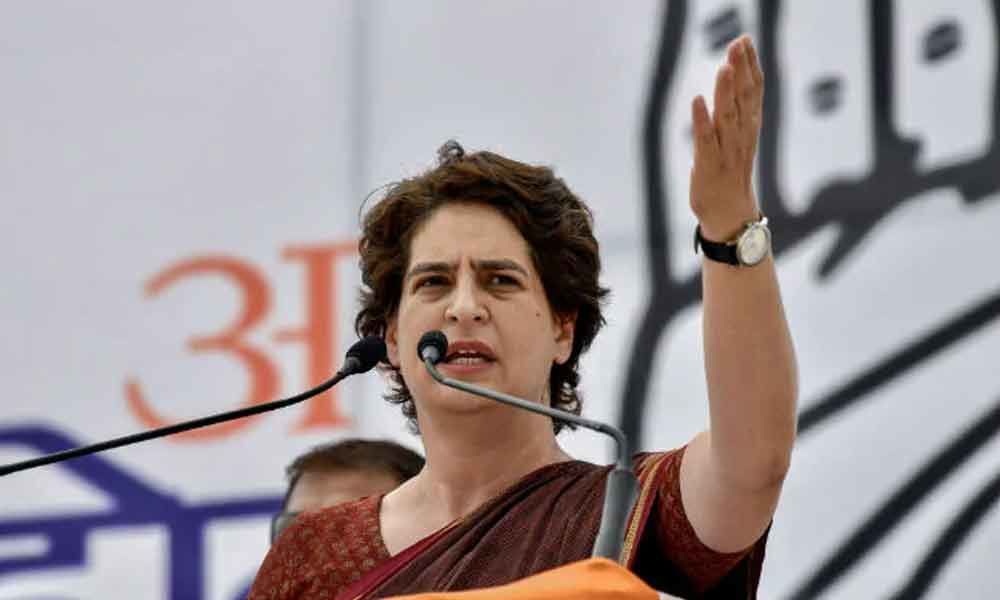 New Delhi: Congress General Secretary Priyanka Gandhi Vadra on Thursday took a swipe at Union Finance Minister Nirmala Sitharaman for blaming 'Ola and Uber' for the slowdown in the auto sector and asked why the Bharatiya Janata Party (BJP) government is so confused about the economy?

"Before elections, they said that Ola and Uber helped in increasing the employment. Now it is being said that the slowdown in the auto sector is due to Ola and Uber. Why the BJP government is so confused about the economy?" Priyanka Gandhi tweeted in Hindi.

The Congress General Secretary remarks came two days after Sitharaman during a press conference in Chennai said that the automobile and components industry has been affected by BS6 and the mindsets of millennial who now prefer to have Ola and Uber rather than committing to buying an automobile.

This is not the first time that Priyanka Gandhi, who is also the in-charge for eastern Uttar Pradesh has attacked the government on the economic slowdown.

On Tuesday, she slammed the government over the dip in the sales of the commercial vehicles.