Woman patient gang-raped by hospital staffers in UP, 5 detained 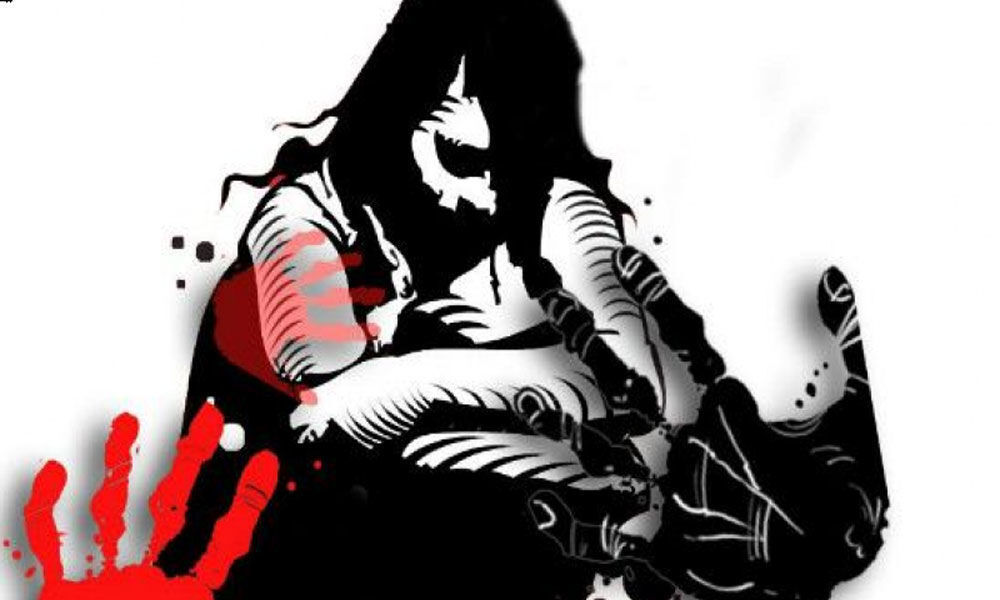 Four men and a woman detained are being probed for their role in the case.

Meerut: A woman patient was allegedly gang-raped by a group of staffers of a hospital following which five persons were detained, police said on Monday.

"The woman was admitted to the hospital with a breathing problem. She has alleged that she was gang-raped by hospital staffers on Sunday," Circle Officer Harimohan Singh said.

Four men and a woman were detained, he said. They are being probed for their role in the case.

The victim's husband has alleged that she was admitted in the Intensive Care Unit (ICU) of the hospital where she was made unconscious by giving an injection after which she was gang-raped by three persons from the hospital staff.

An officer familiar with the investigation told ANI that CCTV cameras of the hospital were switched off at the time of the alleged incident.

A case has been registered under relevant sections of the law and further investigation in the matter is underway.