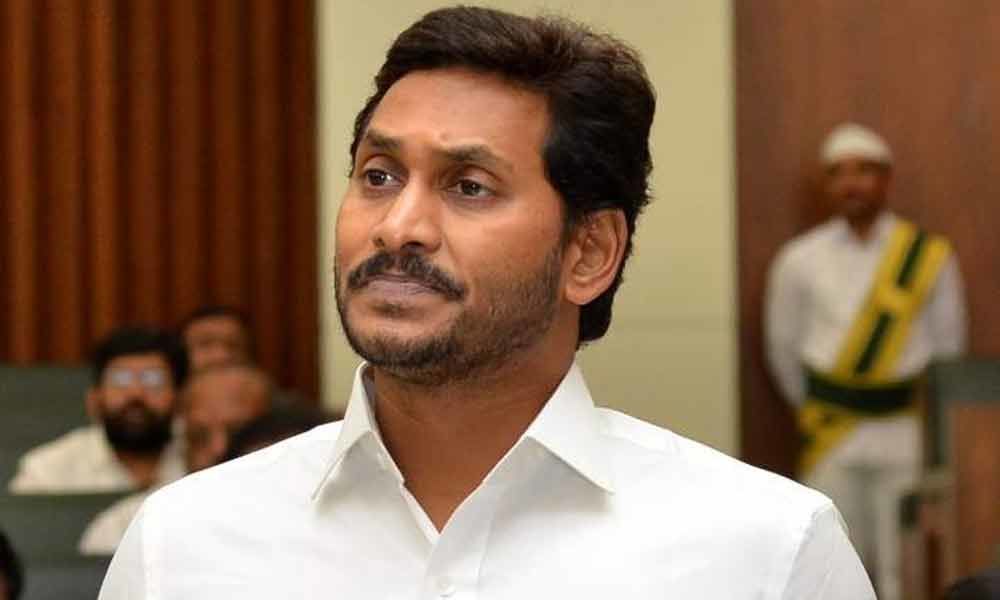 New Delhi: The YSR Congress Party is unlikely to accept the post of Deputy Speaker of Lok Sabha as it does not want to be seen aligned with the BJP-led ruling NDA until the Narendra Modi government fulfil its demand of granting special status to Andhra Pradesh, a senior leader of the party said on Sunday.

YSRCP, which is the fourth largest party with 22 members in the 17th Lok Sabha, wants to maintain equidistance from both the ruling and opposition sides, the leader said.

"Opposition, especially the Congress is also responsible for Andhra Pradesh not getting the special status tag. It bifurcated the state but did not give it special status. So we will also be maintaining distance from them too," the leader said.

However, he said the party may extend its support to the ruling dispensation on certain issues which would be in the interest of the country. On the Deputy Speaker's post, sources in the YSRCP said there was no direct or formal offer made but there were indications.

"The party does not want this post, as it will be seen as aligning with the ruling dispensation. The party won't do that until and unless Centre gives special status to Andhra Pradesh," the YSRCP leader said.

He further said the party has conveyed its stand to the BJP leadership. Special status for Andhra Pradesh was the core agenda of YSRCP supremo Jaganmohan Reddy, who swept the state elections and became the second chief minister after bifurcation.

Sources in the party also said the Deputy Speaker's post is ceremonial and is of not much use to them. They said they are in constant touch with the top leadership within the government and are pursuing them for accepting the demand of special status for the state.