Next generation Ford EcoSport could get hybrid-electric engine 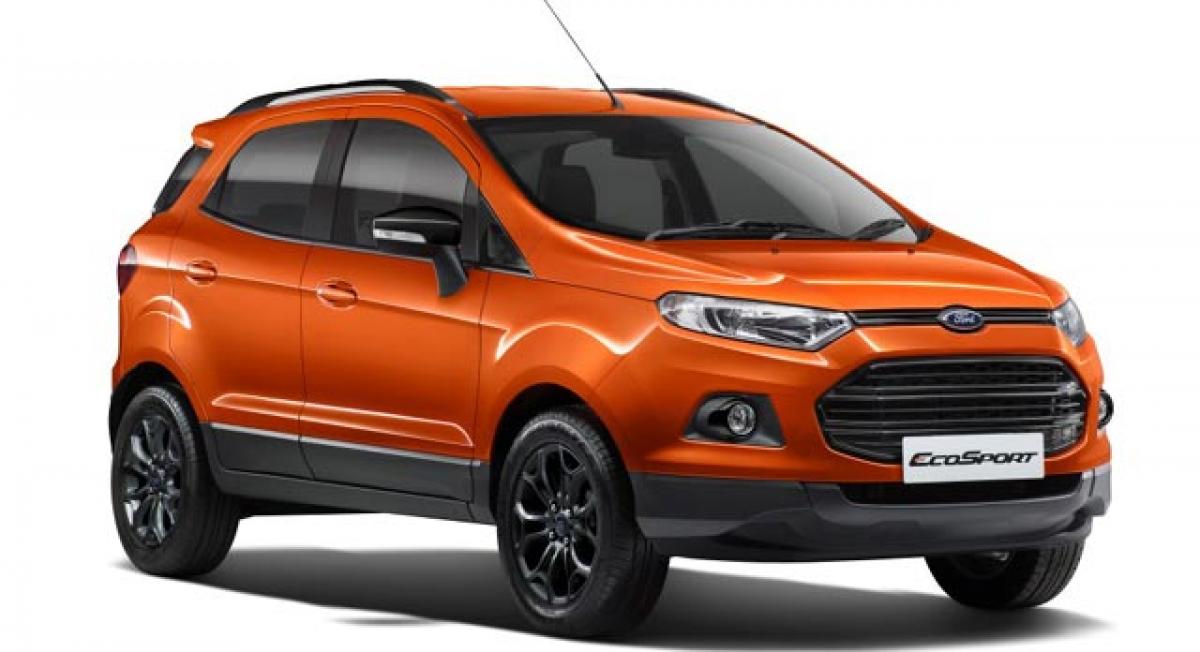 The Ford EcoSport is the best selling car for the American automaker in India. It’s also a crucial vehicle for Ford in emerging markets like India and...

The Ford EcoSport is the best selling car for the American automaker in India. It’s also a crucial vehicle for Ford in emerging markets like India and Brazil. The company exports the Ford EcoSport from India to many other countries and the Chennai production facility churns out a high number of variants of the compact SUV. First showcased at the 2012 Auto Expo and launched in mid-2013, the EcoSport had a dream run until recently.

Ford gave the EcoSport a facelift (or rather a minor update) earlier this year but the launch of the Maruti Vitara Brezza spelled trouble for the compact SUV, resulting in the company reducing prices significantly. Things have got back on track as the EcoSport managed to sell 4885 units last month while the Vitara Brezza was the highest selling UV in the country with sales of 10,232 units.

Ford will give the EcoSport another update next year and minor updates are expected every year. The next generation Ford EcoSport is expected to be launched by 2020 and the company is exploring the possibility of equipping it with either an electric or a hybrid engine. The FAME scheme in India gives boost to electric and hybrid cars and this move by Ford could very well tap the same.

However, just recently Ford pulled out of India’s electric vehicle consortium. The decision of the withdrawal was from the global headquarter which has asked Ford India to focus on its sales and financial performance. The Figo twins haven’t met sales expectations and Ford recently reduced prices of the Figo hatchback and Aspire sedan by up to Rs 50,000 and Rs 91,000 respectively.