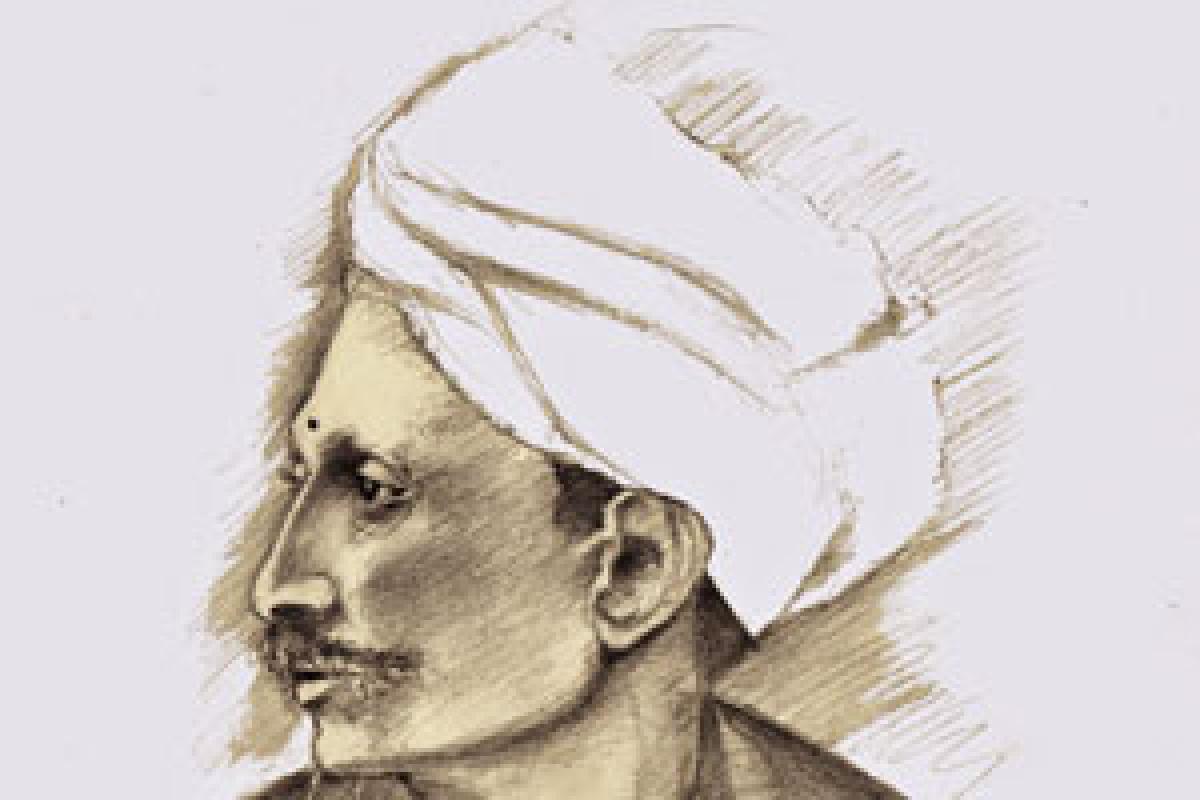 While speaking about Gurajada, Dr Sundararama Sarma said that Gurajada has contributed a lot to the society through his writings. He is one of the greatest writers in that century.

“Sri Gurajada Apparao was a social reformer, poet, writer and philosopher who was born in 1863 in Rayavaram of Visakhapatnam district,” said Dr Chivukula Sundrarama Sarma in a meeting organised by Artistes Association in connection with the 101st death anniversary of Gurajada Apparao at Sivaramakrishna Kshetram, Ramakoti on Wednesday.

While speaking about Gurajada, Dr Sundararama Sarma said that Gurajada has contributed a lot to the society through his writings. He is one of the greatest writers in that century. He also said that Granada’s style of poetry is neither difficult to understand nor enigmatic, but was crystal clear, lucid, and vivacious. He added that the writings of Gurajada like Kanyasulkam (drama) Puttadi bomma Purnamma, Mutyala Saralu have created awareness among the public in those days.

Dr Kappagantu Ramakrishna said Gurajada has contributed a lot to the language. He also said that Gurajada has liberalised language to reach his message to all the section of the public. Dr Gumma Sambasiva Rao highlighted that Gurajada’s writings are also an inspiration for Rabindranath Tagore’s Geetanjali as it resembles the writings of Gurajada. The speakers also touched the aspects in the writings of Gurajada like child marriages, kanyasulkam.

The meeting was followed by the dance ballet ‘Puttadibomma Poornamma’ performed by the students of Saraswathi vidyalaya, Tenali. Konada Ashok, P Panduranga Rao, K Balaramakrishna, Madugula Ramakrishna and others also participated in the meeting.