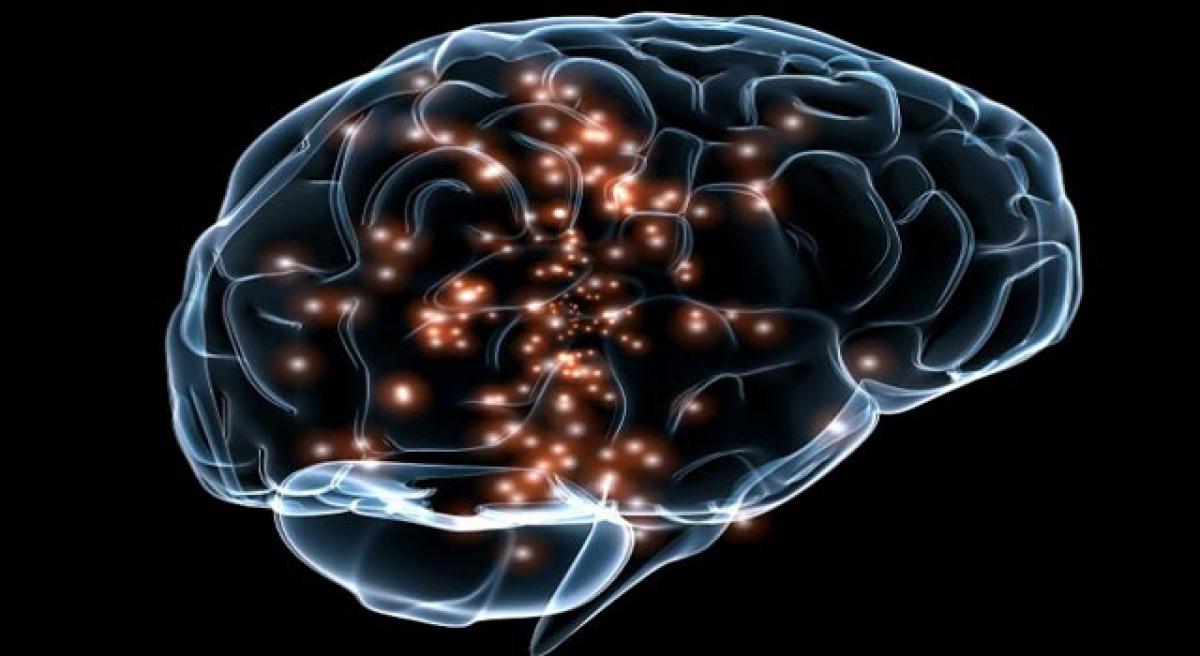 These "mini brains" offer insight into the processes with which individual nerve cells organise themselves into our highly complex tissues, the researchers said.

"The method thus opens up completely new opportunities for investigating disorders in the architecture of the developing human brain," said lead researcher Julia Ladewig from the Institute of Reconstructive Neurobiology at the University of Bonn in Germany.

For the study, the researchers converted skin cells from patients into so-called induced pluripotent stem cells. From these 'jack-of-all-trades' cells, they generated the brain organoids, according to the study published in the journal Cell Reports. In their work, the scientists investigated the Miller-Dieker syndrome. This hereditary disorder is attributed to a chromosome defect.

As a consequence, patients present malformations of important parts of their brain. "In patients, the surface of the brain is hardly grooved but instead more or less smooth," Vira Iefremova, who is also from University of Bonn, explained.

What causes these changes has so far only been known in part. The researchers produced induced pluripotent stem cells from skin cells from Miller-Dieker patients, from which they then grew brain organoids.

"We were able to show that the stem cells divide differently in these patients," Philipp Koch, Associate Professor at the University of Bonn. "In healthy people, the stem cells initially extensively multiply and form organised, densely packed layers. Only a small proportion of them becomes differentiated and develops into nerve cells," Koch said.

The researchers believe that organoids could herald a new era in brain research. "And if we better understand the development of our brain, new treatment options for disorders of the brain can presumably arise from this over the long term," Ladewig said.