One more accident on the NH5 near Tadepalligudem (West Godavari District), recently killed 2 people and injured several bus passengers. Not to forget TV Anchor Bhadri's death in a road mishap. Road accidents in both Andhra Pradesh and Telangana continue to rise especially on national highways NH9 and NH5. Andhra Pradesh (combined state) is topping the charts with 9775 deaths in a year among all Indian states. The highways which are developed under the golden quadrilateral by Vajpayee regime are still under expansion and at several places subways are not built where towns and villages are located on these highways. 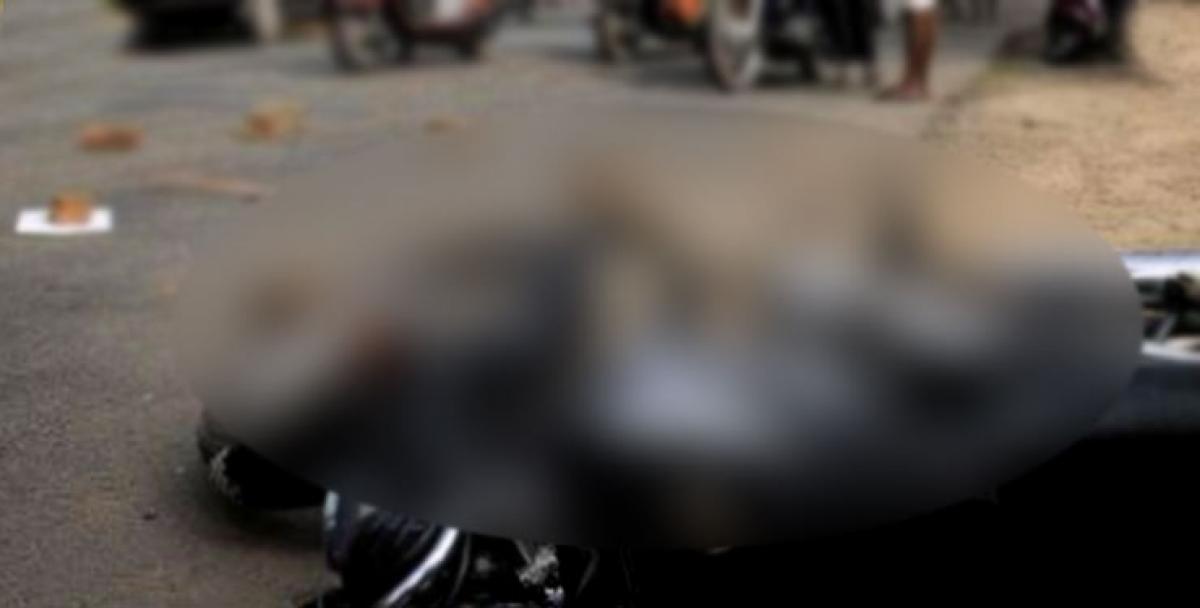 Many accidents occur due to sudden crossing of roads by animals, at times rural folk with speeding vehicles. Many cities which are bisected by these highways are facing the brunt of highway accidents. Recent bus accident at Rajahmundry’s Morumpudi junction is one such example. Drivers who run their fleet of vehicles such as trucks, buses which run at a speed of 100-150 kmph are not able to control their vehicle speed at once when they suddenly encounter a junction with heavy traffic, and lose control rushing on to people and road side shops who stand on the sides of highways. NHAI should install necessary caution signals to inform the highway traffic that they are entering city or village limits.

Second reason for accidents is many public vehicles are plying on the road with heavy loads without valid permit and passengers are being seated in trucks and the driver loses sight of side ways and not able to freely control vehicle over crowding. The Highway police conveniently leaves vehicles unchecked for a few bucks more.

Many a times, drivers of buses and trucks are using mobile phones while driving leading to loss of concentration and grip on wheel leading to accidents besides driving in a drunken state! The RTA department, Traffic police have to run special drives to curb drivers without licences, permits and vehicle life and standards. In many cities, vehicles which are older than 15-20 years are being run which do not have fitness certificates and also causes lot of pollution hazards.

It is very sad to hear from Rajahmundry rural MLA Butchiah chowdhary that in spite of several representations to Collector and M.R.O, he could not shut shop a wine shop on the morumpudi highway junction which is a reason for accidents on this part of the highway. If the ruling MPs and MLAs and government officers are not being able to control the liquor mafia how can a common man can save his life from these destructive forces?

Government should also create awareness programmes for the public who often travel in wrong direction and involve themselves in accidents causing loss of life to others. The condition of road curves, speed breakers, dividers are also leading to worst road accidents. How long you go on conducting review meetings after accidents? Can we expect some action on the road?