Speaking to media persons, Nehru said that the Telugu-speaking people in both the states felt humiliated by Naidu by trying to bribe an MLA to vote for his party’s candidate in the Legislative Council elections. He demanded that the Chief Minister either prove his innocence or quit. 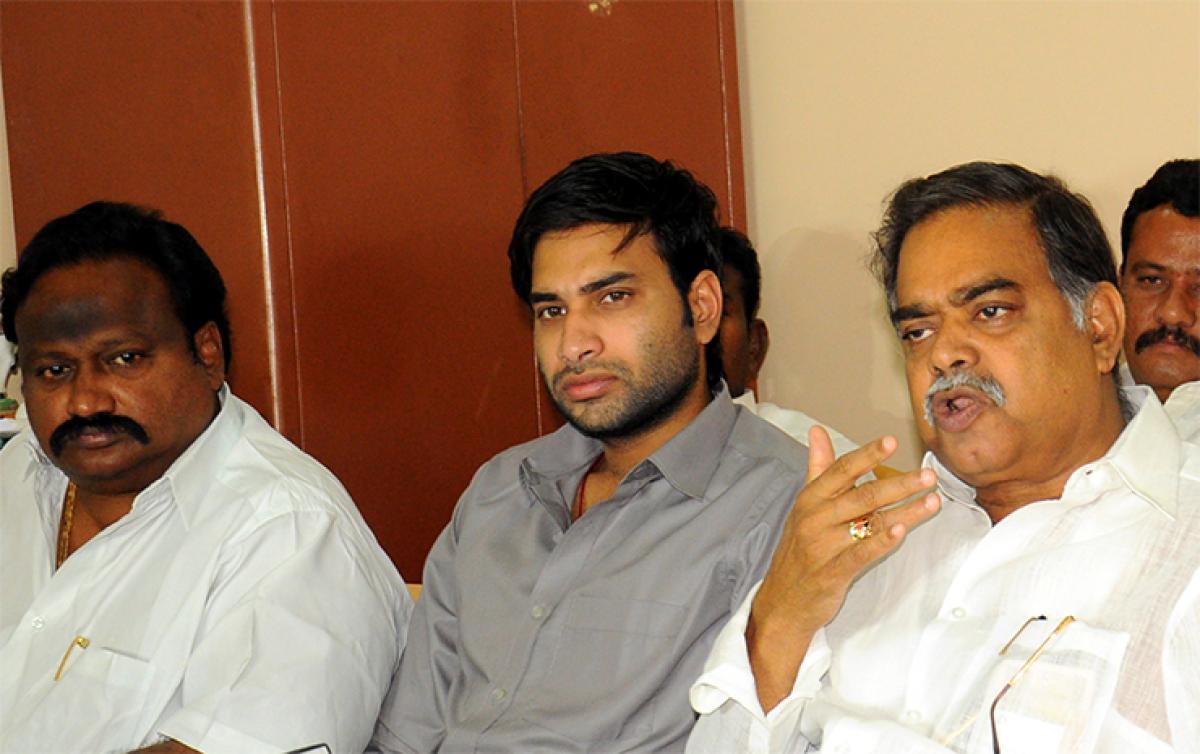 Referring to the claims by the AP Ministers that they had evidence to prove that TS Chief Minister K Chandrashekar Rao had hatched a conspiracy against the AP government, the Congress leader urged them to make whatever evidence they had public. He said the people in the State would stand by Naidu if the TD Ministers proved KCR wrong and Naidu innocent. Nehru criticised the TDP leaders and the AP Ministers for trying to divert the attention of the people by making a bid to whip passions.

Nehru deplored the autocratic manner in which the Chief Ministers of both TS and AP were acting. He criticised the AP Chief Minister for blocking the transmission of NTV channel and the TS Chief Minister for similar action in regard to ABN Andhra Jyothi channel. In reply to a question on the demand for change of leadership in the TDP, Nehru said supported it.