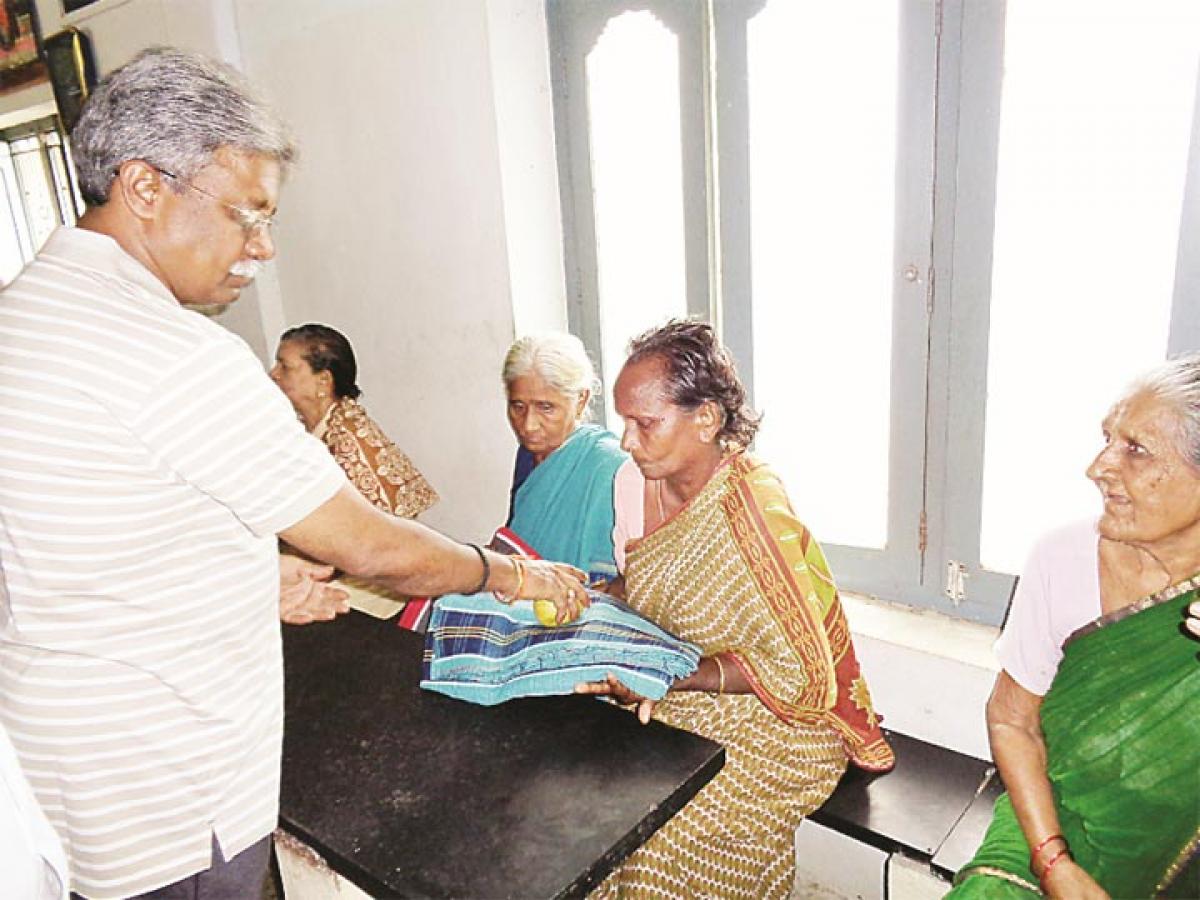 He stressed on the need for taking forward the ideologies of Kapardhi. Recalling Kapadia's contribution to the growth of CPI and nation-building, he said that Kapardhi set an example for others through his simplicity and the fight against corruption in the country. The Minister said that Kapardhi as a trade union leader strived hard for the welfare of workers.

On this occasion, the Minister also underscored the need for infusing confidence among the aged inmates and showering affection on them by extending a helping hand and weaning away the feeling of solitude in them. He said that physical strength, mental agility and immunity was on the wane among aged persons making them stressful and hence attention was being paid to their health condition through medical camps and assisting them to lead the rest of their life in peace.