AP govt wakes up from slumber 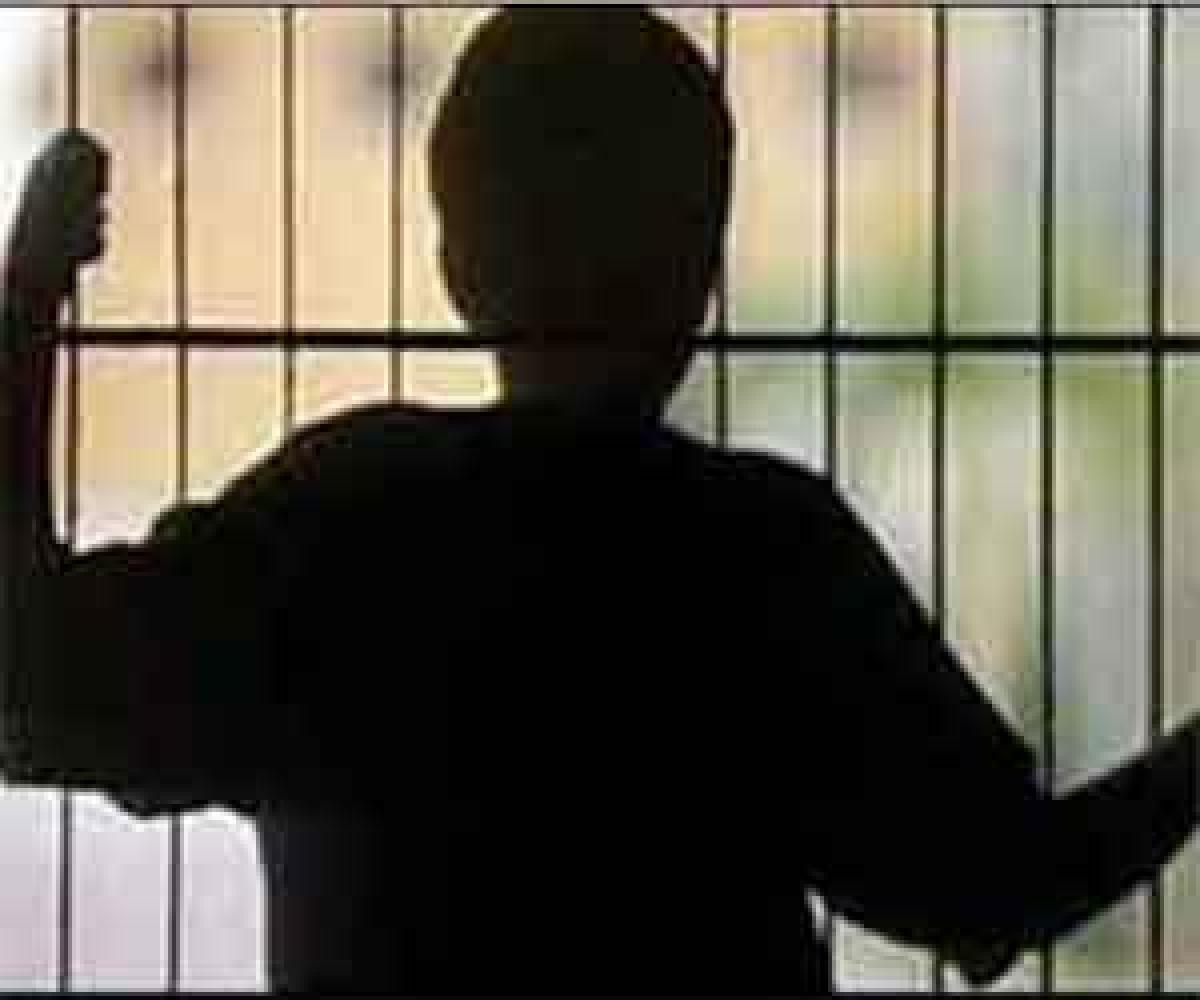 The old Juvenile Justice Act has been repealed with new Act that has come into force from January 15, 2015. Also, the Union Ministry of Women Development and Child Welfare had notified the Draft Model Juvenile Justice Rules in May and the approved fair Juvenile Justice Model Rules of 2016 are to be published soon.

It was against this backdrop, now the government has woken up to the reality that the State has been lagging behind in the revision of Juvenile Welfare and even after the repeal of the old Act and new Act has come into force since January, 2015, still it has been implementing the old Juvenile Justice Rules.

Following a report from the Director of Juvenile Welfare, “As the old Act has been completely repealed and new Act rules are going to be gazette published soon, it is high time that the State should frame the State Rules for Juvenile Justice.”

a member from HELP (an NGO) N V S Ram Mohan, a former Juvenile Justice Board member and advocate Abdul Raqueeb, a joint director rank official of ICPS and Adoption, one Superintendent of Home and one district probation officer, one representative from the CID wing of the police department not below the rank of a deputy superintendent of police would be the members of the new committee.