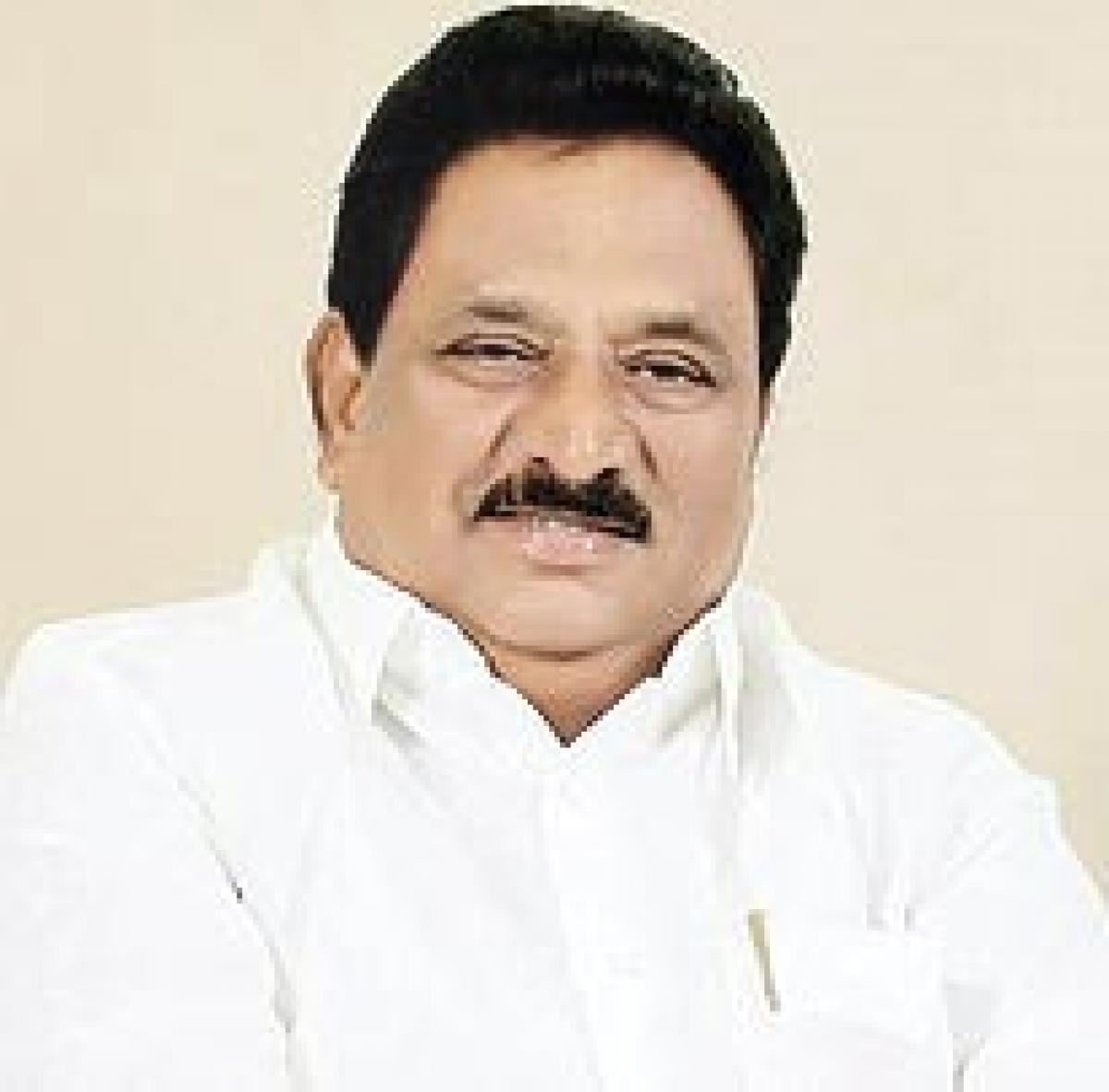 Women from Development of Women and Children in Rural Areas (DWCRA) groups were asked to plant at least five saplings each. Earlier, the practice was to sprinkle seeds in forest areas from helicopters. Now DWCRA women were entrusted with the task of sprinkling over 20,000 tonnes of various kinds of seeds in forest areas.

Pithapuram: Deputy Chief Minister Nimmakayala Chinarajappa planted saplings here on Thursday as part of local legislator NVSN Varma’s initiative to plant 2.5 lakh saplings across the constituency. He said that the State government aimed at increasing the forest cover from 24 per cent to 50 per cent by 2019.

Women from Development of Women and Children in Rural Areas (DWCRA) groups were asked to plant at least five saplings each.

Municipal Commissioner Ramanjaneyulu said that LED bulbs were given to ease the burden of electricity bills on the village panchayats. “Plan is afoot to reduce maintenance costs of street lamps by entrusting it to private parties”, he said.

He further said that East Godavari ranked first in NREGS implementation. At least two lakh labourers are working per day under the NREGS and a total of 12,000 works are in progress throughout the district, he added.