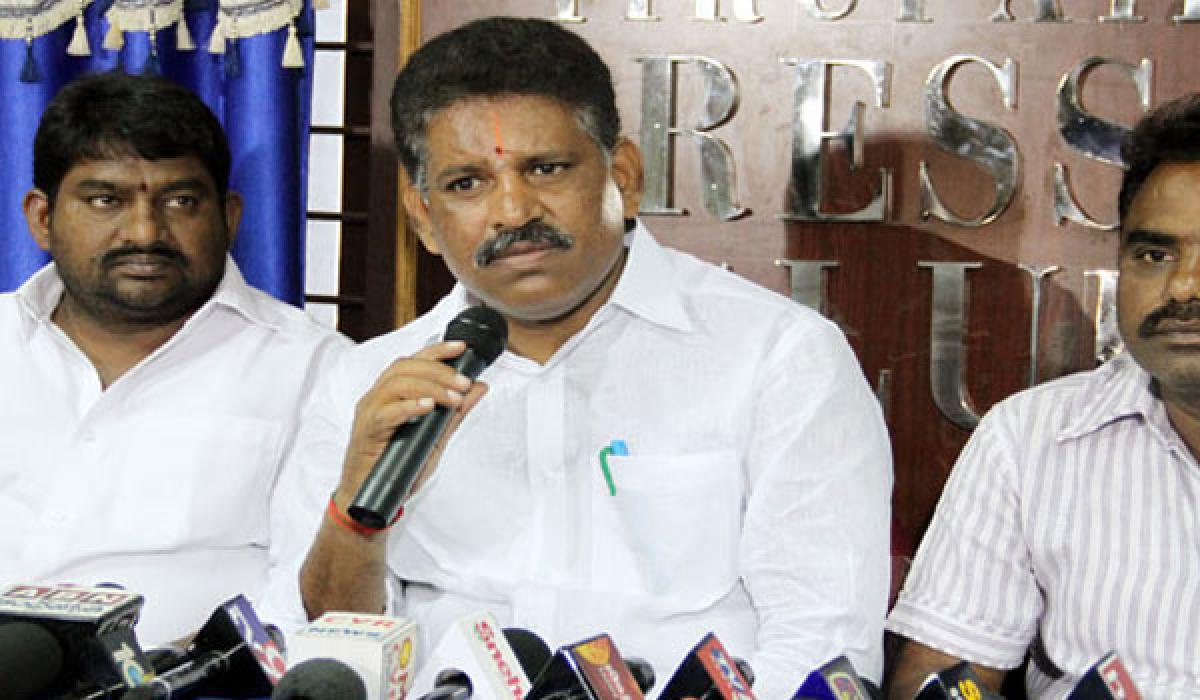 Tirupati: YSR Congress Party (YSRCP) MLA Chevireddy Bhaskar Reddy said that the YSRCP will be organising a cricket tournament for 16 days at Chandragiri from June 1. Speaking to the media here on Thursday, the YSRCP MLA said that he has been conducting cricket tournament in Chandragiri every year to encourage talent among youth. He stated that those who are above 15 years can participate in the tournament.

He further said that there is no limitation for teams from each panchayat to participate in tourney. The MLA announced Rs 1 lakh for the winner of the tournament, Rs 50,000 for the team stood in second place and Rs 25,000 for the team secured third spot. Chevireddy stated that tournament organising committee will provide breakfast and lunch for players. He invited all the youth of the Chandragiri constituency to participate in the tournament.