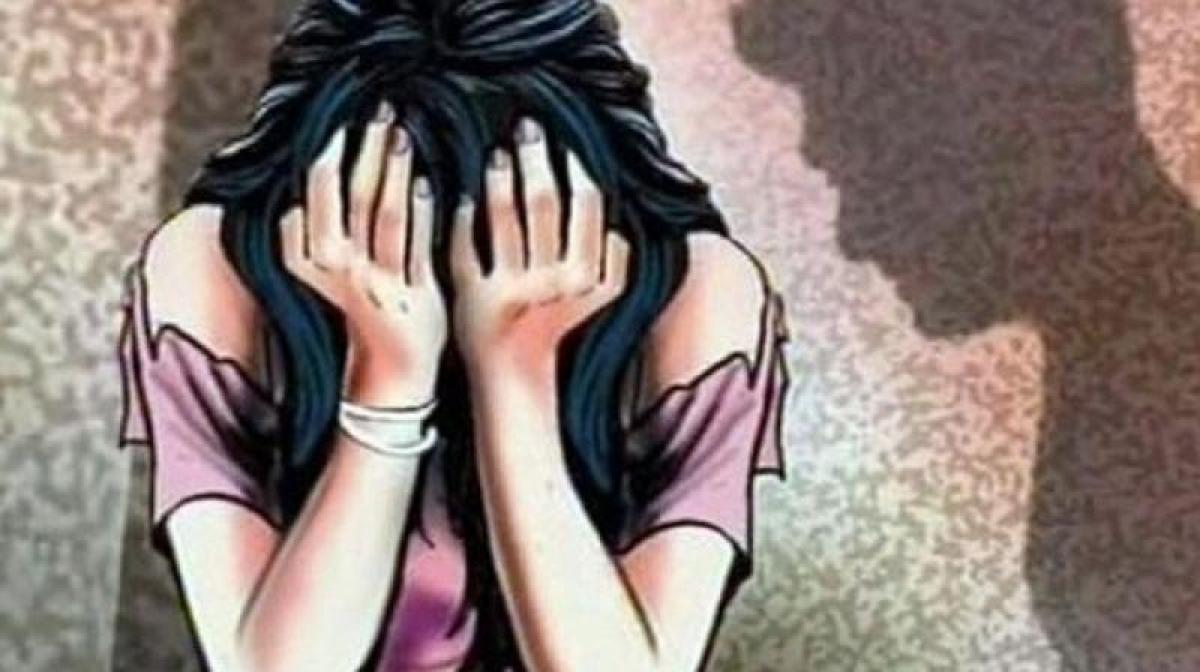 A bride who was all set to get to married was gang-raped in West Godavari district on Monday.

A bride who was all set to get to married was gang-raped in West Godavari district on Monday.

A day ahead of the wedding, the victim went missing and family members set up a search party for her. She was found in a sugarcane field the next morning in an unconscious state.

Relatives and family members rushed her to a nearby hospital in an Ambulance.

The family members have taken the accused, Satyanarayana who belongs to the same village and was found at the incident, to the police station. Later, they filed a case on him based on girl's statement.

The victim has been shifted to a hospital in Rajamundry for better treatment.