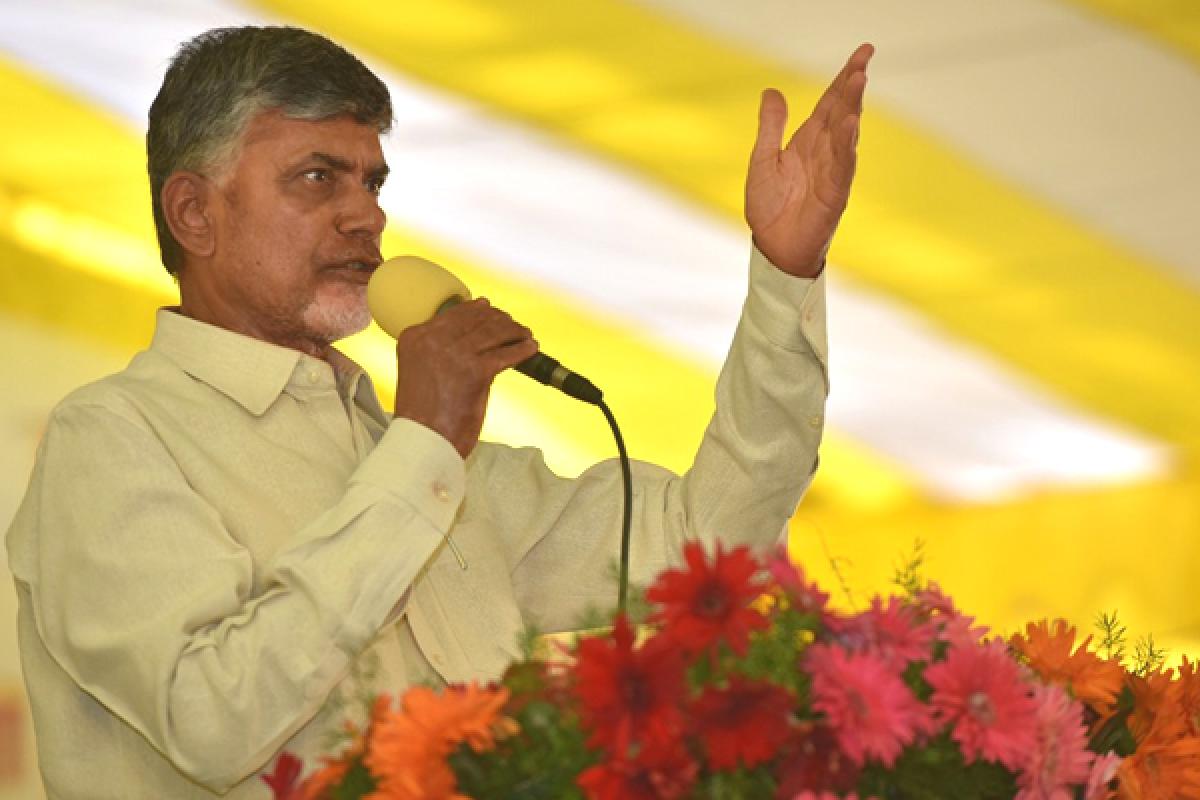 Addressing the gathering, Chandrababu said that they are planning to approach the Centre to install a statue of the freedom fighter in the Parliament House premises in New Delhi.

Stating that the YSR Congress is indulging in faction politics which began with YS Rajaeskhar Reddy in Congress, the Chief Minister stated that there was no Opposition parties during the Congress rule, hence the faction politics continued.

However, pointing out the present political scenario in Andhra Pradesh is different, Chandrababu said that YS Jagan and YSR attained illegel assets with the help of Congress but they have to face punishment some time.