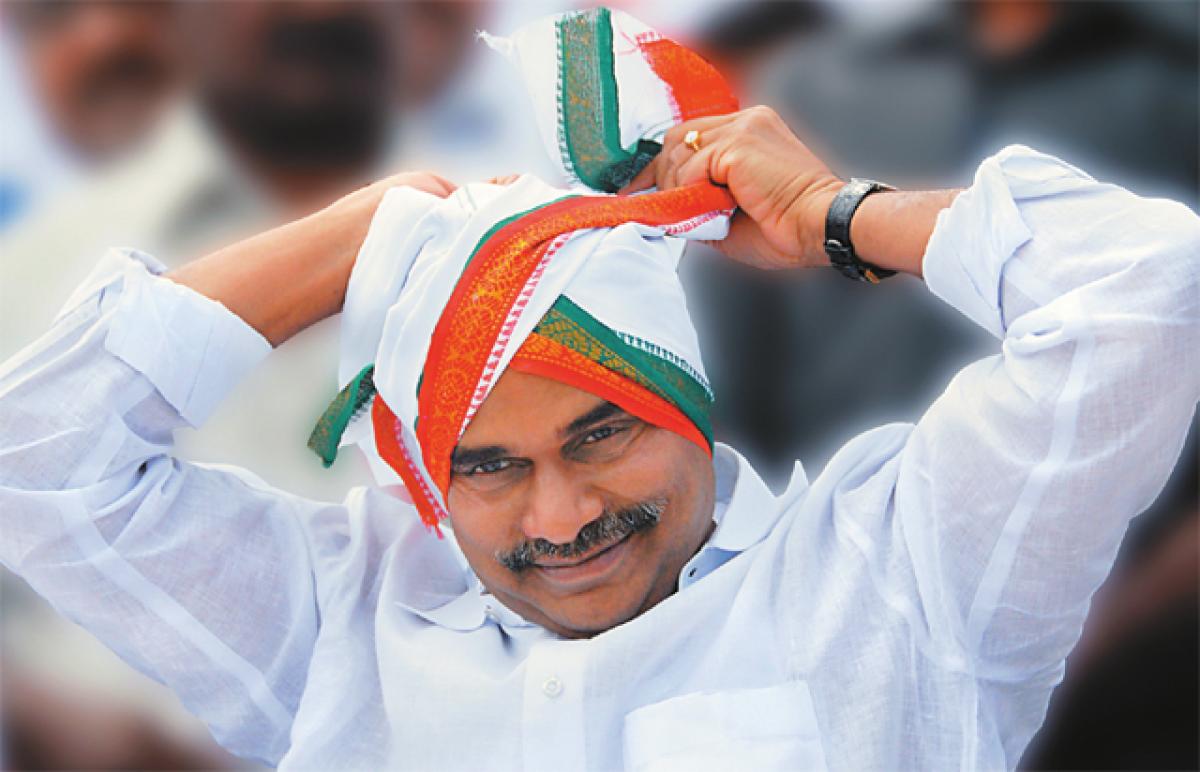 He is the undisputed leader in the history of the joint Andhra Pradesh Congress Party. He is in his name. YS Rajasekhar Reddy.

He is the undisputed leader in the history of the joint Andhra Pradesh Congress Party. He is in his name. YS Rajasekhar Reddy. He is also the party's Diamond and Dynamite. After a long time, he got a place in the Telugu state politics. Any enemy is really like a man like him. That's all in good and other things. Let's remember him during the 69th birthday anniversary of YSR.

Contrary to the style of political parties and leaders of that time, YS Rajasekhar Reddy. Be it his style of work or the directions he took in terms of politics, after NTR, the Telugu people were influenced by YSR. Exactly in power for five years but once again, he became the chief minister of the second time.

He grew up as the undisputed man. Kadapa district politics has come to the level of Andhra Pradesh politics. He also has a different style when it comes to his speeches. His political career ranges from edging up to assembly, from parliament to parliament, to the assembly again.

He proved to be one step ahead of contemporary politicians. During the period of his tenure as Chief Minister, he has taken brave yet important decisions which caused a lot of controversy.

The scene was changed only in five years. Leaders of all levels massively supported all his decisions. Previously, the leaders who directly and strongly opposed him were also indirectly commenting about him. The manner in which he has never acted in the choice of candidates and the constituents of the constituencies, has not been all in the moment.

That's why his name will change now. He carefully examined the political developments before the 2009 election. Even those who opposed him strongly criticized him in practice, never took up public criticism. He has taken the initiative to close the criticism of others through his work.

Rajasekhar Reddy's family bonds are linked to the Dalit social classes. Today, YS Jagan Reddy is strong in those communities. He has also influenced many of the Communists and had discussed the issues of Congress party lands in his hiatus. Also, Naxalites opened up talks during his tenure.

How the matter ends, it is clear that he was faced with criticism. In the case of welfare schemes, he brought to the fore of the previous politics. He has been able to convert it into favor with the Congress party, which has been wasting national debt at the national level. He went to the public utility utilizing the National Rural Employment Guarantee Scheme.

The work that he was doing was approved by the public. In the past, they did not do that. If he did something wrong, the arguments and acceptance came to the fore. They got social acceptance mudra. He saw all the things in the field level and the infrastructure. How much of them were practiced. It is a bit different from everyone else.

Fans of political leaders are different. Fans of movie stars are separated. But for YSR, it was different. He's got a cinematic mass image. Rayalaseema was tired of accentuating his words with lightning-like dialogues. Leaders of the opposition had a drinking water to ward off YS in the assembly conclave. In the Congress party as YS Jodi, Rosaiah Jodi is the victim of the words, the rumors and the curse of the House. Those who express deep fury at one and a half times. YS strongly defended his work.

He has been criticized for criticizing the same social stratum as one of the chief ministers. The criticism about the implementation of government schemes or the criticism that Congress did not come up wwith the new schemes and criticism on naming these schemes after the Gandhis.

Well, in the Congress party, the controversial leaders and heroes of the early days of the sky, Vengalaravu, a face that is known as the silence of the intellectual PV. Narsimha Rao has also effectively influenced the country's politics. YS Rajasekhar Reddy was later named as the Planning Director at different angles.

He easily avoided negative things, challenges, and easily compromised them. Before his political ambition in the 2009 election, he was not criticized. But the political movements, the opposite of the dealings. For the six months since the first came to power, the criticisms of the administration did not hold out, he continued until he saw the YS regime as easily as possible.

He faced criticism that he had taken over much of his expenses and the majority of the schemes affected by him. Opposition parties say that those who cooperated with him were ready to go to jail. However, there is a new division in state politics.

Before the NTR before the political divide, there was a need to analyze that after Rama Rao, the name would be Rajasekhar Reddy.