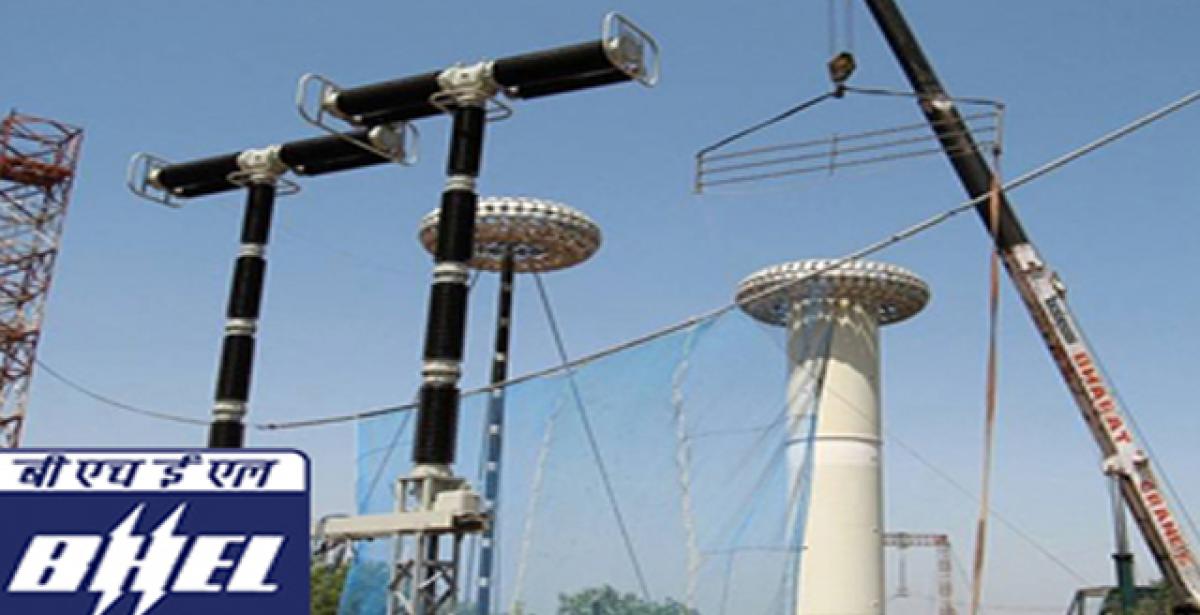 At present, BHEL is setting up two supercritical units of 800 MW rating in Andhra Pradesh, one each at Vijayawada and Krishnapatnam. Significantly, 600 MW sets are in-house engineered, higher rating units based on BHEL’s highly successful 500 MW rating units, which form the backbone of the Indian power sector. So far, BHEL has successfully commissioned 18 sets of 600 MW rating in the country.