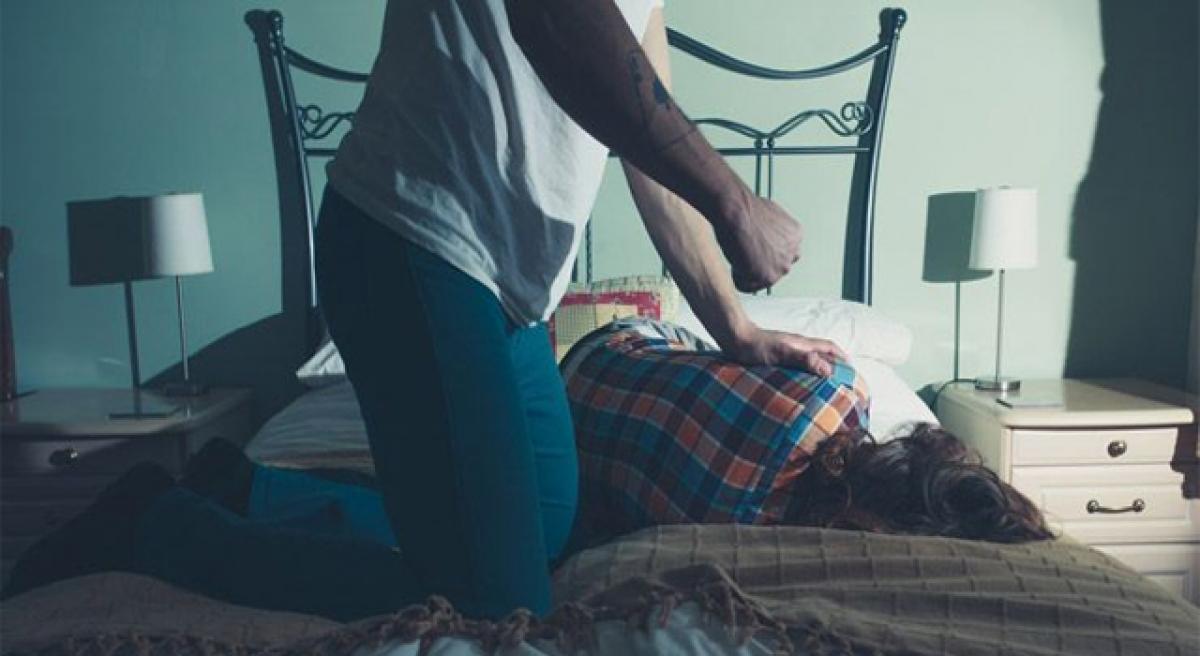 A man attacked his girlfriend and another man when he came to know that she was maintaining intimacy with the latter at S Kota in Vizianagaram district.

S Kota (Vizianagaram): A man attacked his girlfriend and another man when he came to know that she was maintaining intimacy with the latter at S Kota in Vizianagaram district.

Sub- Inspector Md Maroof disclosed that N Nagaraju completed his diploma and had a stint with APSRTC for some time and maintained a close relation with a woman of Kondatamarapalli village in Gantyada mandal.

Both have been maintaining relation for the past few years. The woman joined an ice cream parlour at S Kota recently. Then Nagaraju suspected that she was moving closely with M Madhu, owner of the ice cream parlour, and decided to eliminate both. On Thursday late night, Nagaraju attacked the woman and her boss Madhu with a sharp knife.

Both were injured in the attack and the locals, who witnessed the incident, informed police. In turn, police rushed to the spot and shifted them to a hospital. Police registered a case and arrested Nagaraju.