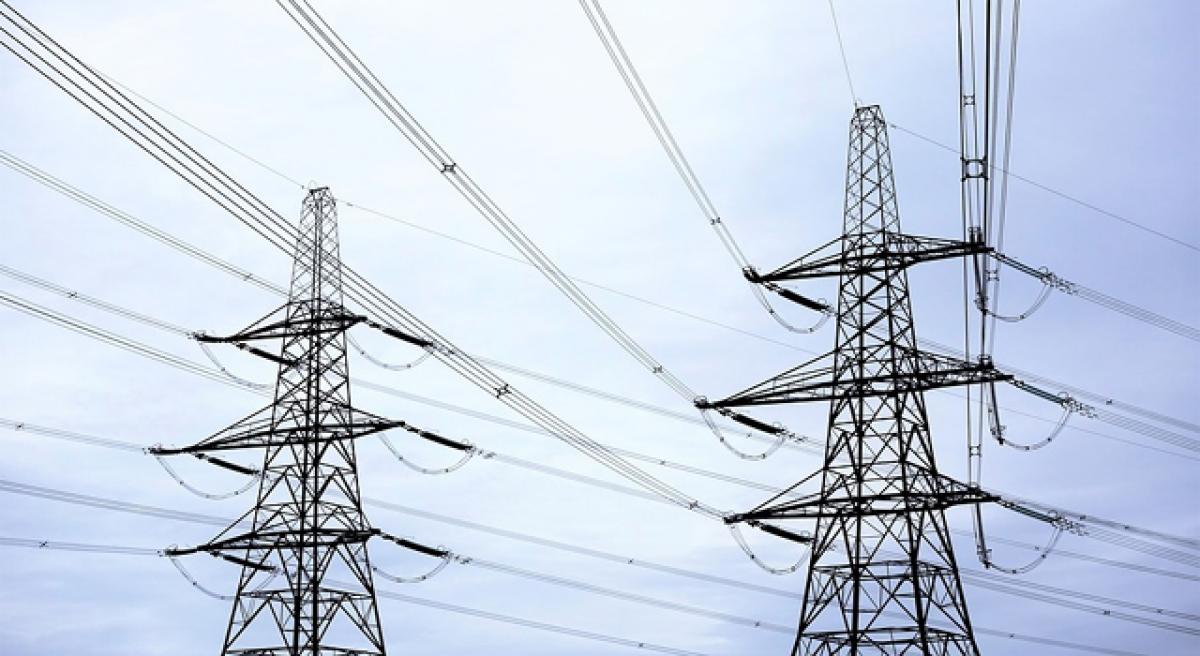 The state government is preparing a comprehensive policy on its new ambition ‘Stable power tariff and Stable Power Supply’ which is expected to immensely benefit the consumers in general and industrial promotion in particular.

Amaravati: The state government is preparing a comprehensive policy on its new ambition ‘Stable power tariff and Stable Power Supply’ which is expected to immensely benefit the consumers in general and industrial promotion in particular.

As Andhra Pradesh has emerged as one of the top receivers of industrial investments in the country, Chief Minister N Chandrababu Naidu has emphasised the need to provide a stable power tariff for a minimum five to 10 years in the state to promote rapid industrialisation.

Andhra Pradesh Electricity Regulatory Commission (APERC) may announce its new tariff order which is expecting to give a relief to consumers from tariff hike.

Officials said that the Chief Minister had directed energy and industrial departments to work out a special strategy to ensure economic sustainability on long term basis for minimum of 10 to 25 years to any entrepreneur or global companies which desire to establish their mega industries in AP, where congenial atmosphere is prevailing with the ‘Ease of Doing Business’ policy in the state.

“As we are providing 24X7 quality and reliable power supply, the brand image of AP has improved and the global investors are choosing the AP as their destination for setting up of more industries,” the Chief Minister told the officials.

The state has overcame the crisis of 22.5 MU (million units) power deficit during 2014-15, and now is in a position to achieve surplus power and able to meet 9,000 MW peak demand with around 6, 000 MW capacity of solar and wind and reduced T&D (transmission and distribution) losses to around 9.5 per cent .