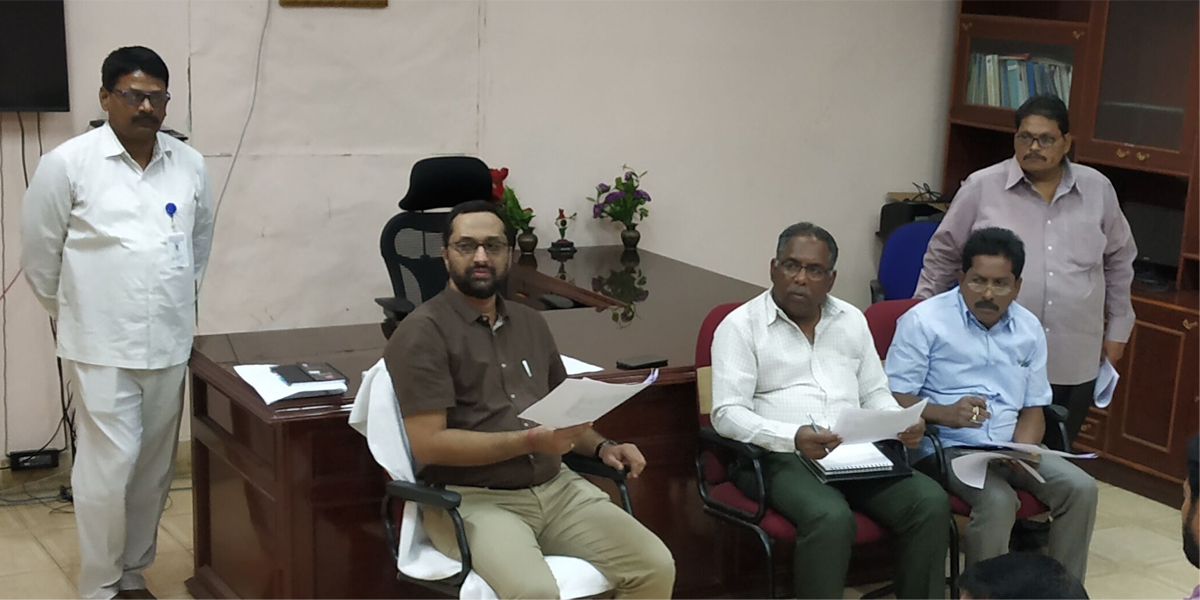 Guntur: Guntur Municipal Corporation commissioner Srikesh B Lathkar directed the bankers to sanction loans to beneficiaries selected by SC/ ST/ BC/ Minority/ Christians/ Kapu corporations and to sanction subsidy to set up units for self-employment.

He urged the bankers to sanction loans liberally. He conducted a meeting with the bankers at GMC office in Guntur on Thursday.

Speaking on this occasion, he enquired whether the banks have sanctioned loans to the beneficiaries selected in 2016-17 and 2017-18. The government was sanctioning the subsidies to the poor.

He assured that he will solve the problems. Officials of banks and GMC were present.