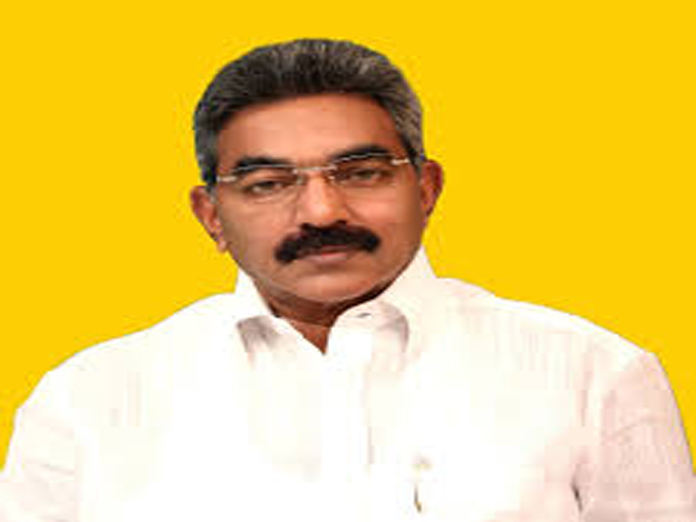 Guntur: MLA Alapati Rajendra Prasad expressed confidence that the TDP will come to power in the next Assembly elections in the State and added that Chief Minister N Chandrababu Naidu will give stable and able government besides developing the State on all fronts.

Addressing media in Guntur city on Monday, he said despite deficit budget and non-cooperation from the Centre, the Chief Minister was developing the State and continuing the welfare schemes.

Responding on K Chandrasekhar Rao comments, he said if the TDP failed to form the government in the ensuing Assembly elections, I will quit politics.

He reminded that the welfare schemes and development works taken by Chandrababu Naidu benefited all sections of the people and added that TRS MLA Talasani Srinivasa Yadav has no right to criticise the N Chandrababu Naidu.