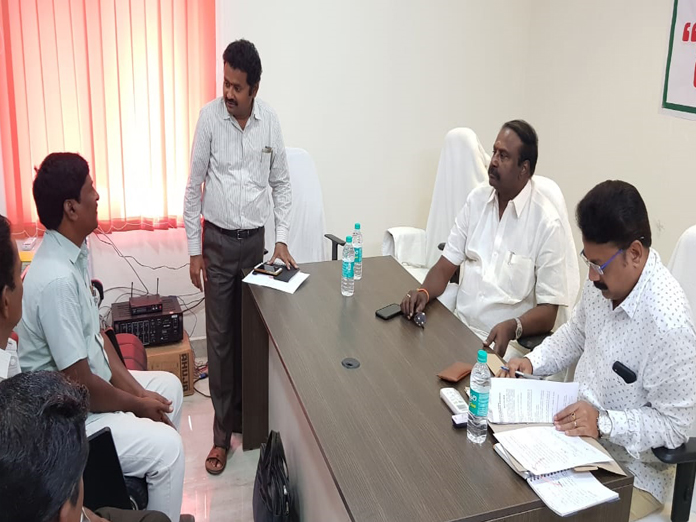 Briefing their weeklong study tour in Spain, Portugal, Madrid, Avila and Centra in a press conference held at his office here on Monday, he said three meetings were held with the respective officials at Barsilona and Lisbon cities and they briefed GUDA team through a power point presentation how they developed the areas.

Because of Jayaho BC meeting, the study tour was reduced, he added. The way they developed 18th century villages as cities was a great thing, he said and added Spain and Portugal governments succeeded in preventing pollution in their areas by using electric and battery cars.

GUDA is putting its endeavour to get UNESCO heritage tag for Coringa mangroves, he said. After the study tour, he said a decision was taken to take up riverfront project in the city as part of tourism development.