Production Version Of Hero Dash Named Maestro Edge. The scooter market is one of the best segments for two-wheeler manufacturers to invest in.

The scooter market is one of the best segments for two-wheeler manufacturers to invest in. Though scooter sales have constantly been growing over the past couple of decades, the recent surge in scooter sales has caught everyone’s frenzy. Honda is currently basking in the success from the most scooter sales all thanks to the Activa, as every second scooter sold in the country is the same. 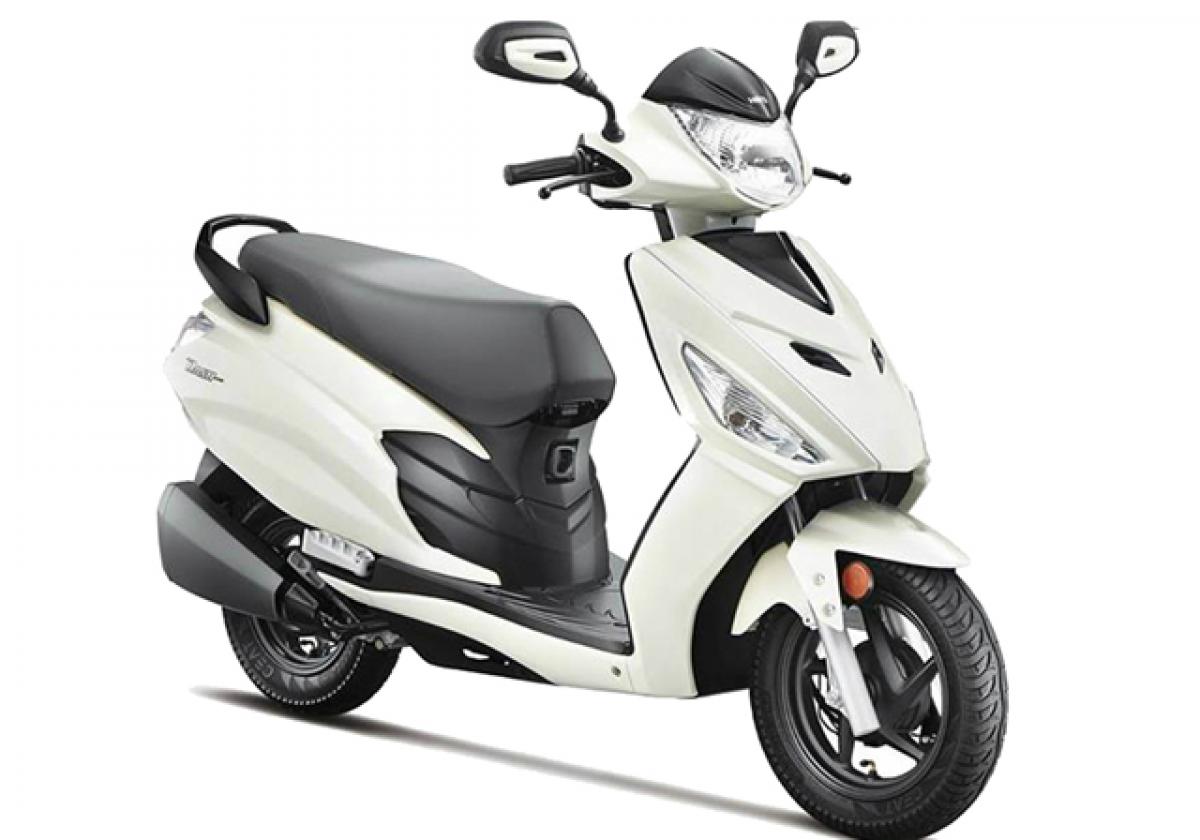 But other manufacturers like Mahindra, TVS and Hero are desperately trying to catch-up and are launching very capable products in the Indian market now. One such product that has been undergoing loads of testing is the Hero Dash. Spied on several occasions, the Dash is Hero’s second answer to the Activa. The first product to rival the Honda scooter from Hero was the Maestro.

India’s largest two-wheeler manufacturer, Hero started producing the 110cc Dash model at its facility in Gurgaon some three months ago and there has been speculation as to what its production name is going to be. A couple of names conjectured include ‘Specter’ and ‘Duet’. However, we have now come to know that the production version of the Dash will be called Maestro Edge and will be offered as a sportier alternative to the Hero Maestro when launched.

Hero has decided to retain the Maestro name on its upcoming scooter and will also be fitting loads of features on to it including a dual tone paint job, more sportier look as compared to the Maestro, dual-tone rear view mirrors, front storage box, grey exhaust cover, USB mobile charger, side-stand indicator, service reminder indicator, key with e-code, boot light, tubeless tyres and an LED tail-light.

The Maestro Edge will be powered by a 111cc single-cylinder, air-cooled engine that will be able to produce 8.56 PS of power at 7500 RPM and 9.4 Nm of torque at 5750 RPM. The scooter will be paired to a CVT transmission and will have a kerb weight of around 110 kgs. Hero will also equip the upcoming scooter with Integrated Braking System (IBS), which is similar to Honda’s Combi Braking System (CBS).

Mainly developed to rival the Activa which is the current segment leader, the TVS Jupiter, Suzuki Let’s and others will also be rivalling the upcoming Maestro Edge. Hero is expected to launch the scooter this year at a price tag of around Rs. 55,000/- (ex-showroom), slotting in above the Maestro.