Mitsubishi has released the very first official teaser of the next-gen Pajero Sport. The SUV will make its global debut next month on August 1 in Thailand at Bangkok International Grand Motor Sale. The launch is expected later this year in neighbouring countries while Indian debut is likely to happen next year or early 2017. Mitsubishi might showcase it at the 2016 Indian Auto Expo. 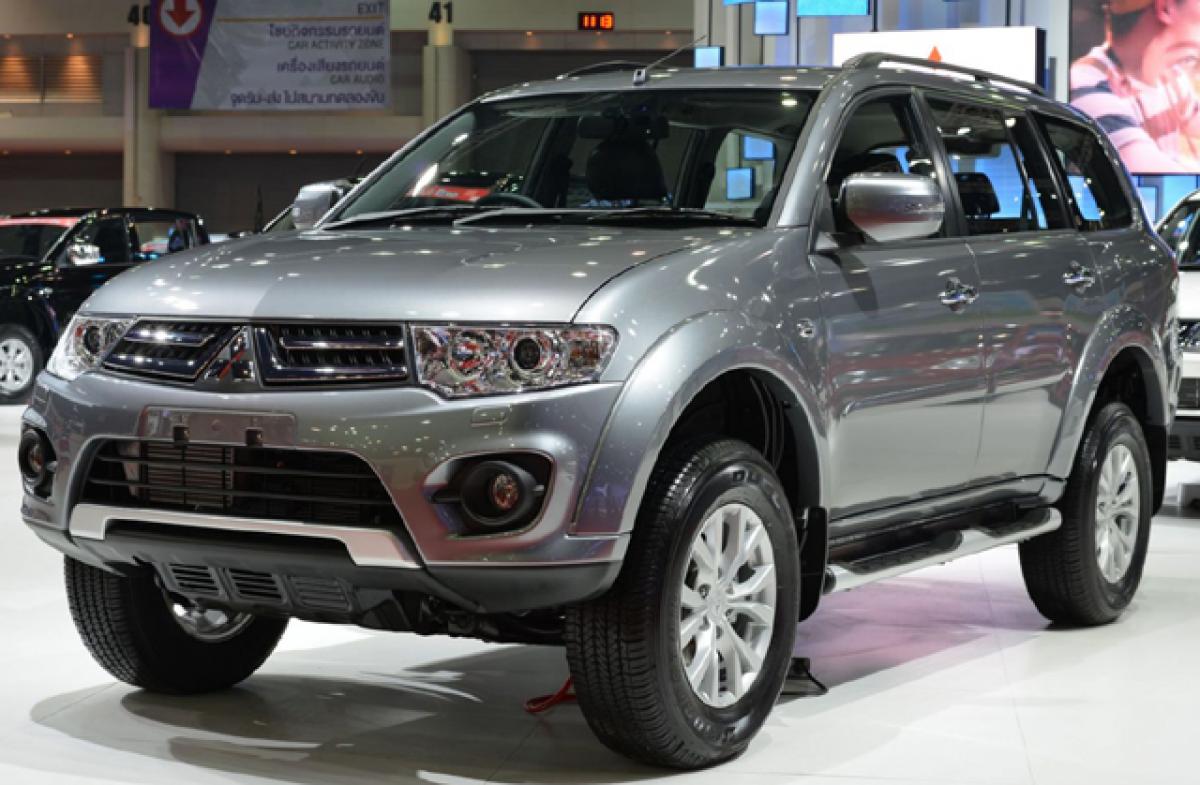 Mechanically, it is expected that the 2016 Pajero will get a new 2.4-litre MIVEC diesel engine from the 2015 Triton/L200 instead of the current 2.5-liter unit. The new oil burner is powerful and efficient than the existing one. The 4-cylinder unit muster a whisker over 180 hp and 430 Nm of max twist. Moreover, transmission options will also be updated in the new Pajero and automatic will be offered just like the current car.