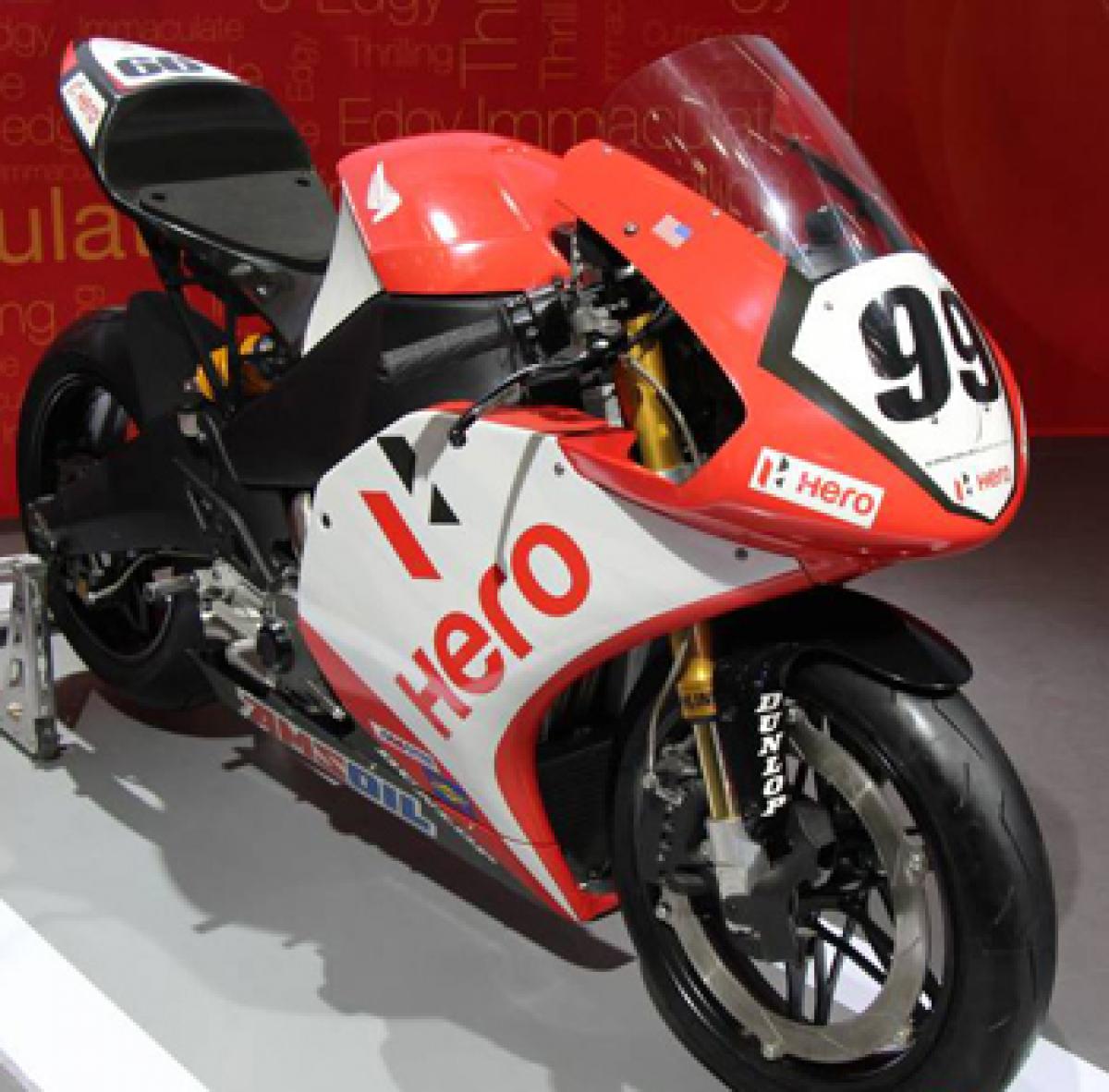 In an unprecedented move taken earlier this year, Erik Buell Racing (EBR) had announced of its bankruptcy in the US leaving its own future and part owner Hero MotoCorp in the doldrums.

This left all hopes of the HX250R ever making it to production soon or any of the Indian auto giant’s other projects that were showcased with grandiose at the Auto Expo last year. Nonetheless, news now comes in that Hero MotoCorp has reportedly decided to buy out EBR, purchasing all the shares from owner and founder Erik Buell.

This is certainly a major plus for ailing EBR that needed a major boost to continue its existence. The US based automaker has been instrumental in the development of Hero MotorCorp’s several new products including the on-sale Karizma R and ZMR facelifts, the HX250R and the middleweight contender Hastur street-fighter.

This only equates to the fact that we will finally see most of these products eventually hit the assembly line and most probably as per the original schedule. The report further states that EBR will be given full-time employment and the brand will continue in its place as it did earlier.

Hero had purchased 49.2 percent stake in EBR back in 2013 at a price of Rs. 150 crores that revived the company’s operations while also boosting its R&D department. Over the next year, the sports bike manufacturer developed two new products in the market including the 1190RX full-faired superbike and its street-fighter derivative the 1190SX.

While both the products were appreciated for its performance, sales did not compliment the power figures as much. That said, the same period did see EBR do well on the racing circuit and the new boost from Hero will allow the company to continue racing at the WSBK once again.