Maruti’s Ertiga to come with AMT and SHVS 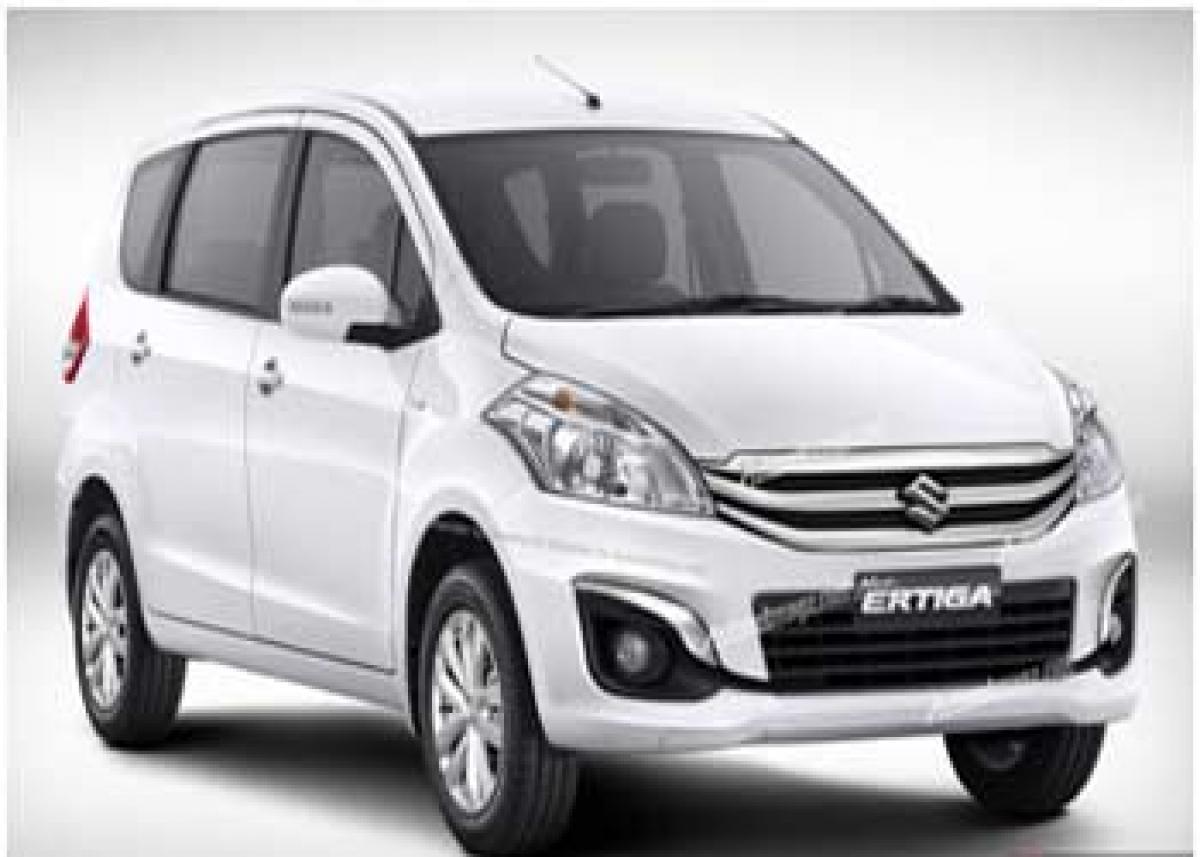 Maruti’s Ertiga to come with AMT and SHVS . Maruti Suzuki will soon be launching the Ertiga facelift in India. The MPV was first launched in 2012 and then got a couple of minor updates here and there and is due for an upgrade now. Maruti Suzuki will soon be launching the Ertiga facelift in India. The MPV was first launched in 2012 and then got a couple of minor updates here and there and is due for an upgrade now. It has now come to light that the automaker will also be offering an AMT gearbox with the Ertiga facelift. Along with that, the diesel variants of the MPV will be getting the same SHVS tech that is being offered on the Ciaz.

The Ertiga facelift gets a number of updates on the cosmetic front but mechanically, the MPV remains largely the same. It will continue to be powered by the same 1.4-litre K-Series petrol engine that is mated to a 5-speed manual transmission. The petrol engine will also be offered with a 4-speed AMT gearbox, the same unit that is also provided with the Celerio.

The AMT gearbox provides a lot of convenience to buyers and the Ertiga which already sells in good numbers will attract more buyers to the showrooms now. The diesel variants of the Ertiga will come powered by the same 1.3-litre Multijet oil-burner that also powers the Swift, Swift DZire and Ciaz and is also known as the national engine of India.

The SHVS technology comes with an intelligent start-stop system that prevents unnecessary wastage of fuel and makes the overall fuel efficiency go up by a notch. Market response to this feature is still unknown since the Ciaz SHVS was introduced just recently.

The Ertiga facelift gets a number of cosmetic tweaks and Maruti is making sure to address buyers’ demands and thereby equipping the vehicle with an AMT. The vehicle gets a lot of rivals now and since competition in this segment is so strong now, the automaker needs to make sure that it is providing a well-rounded package. The current Ertiga is priced from Rs. 5.99-8.79 lakhs (ex-showroom, Delhi) and the facelift will see a small hike in price.