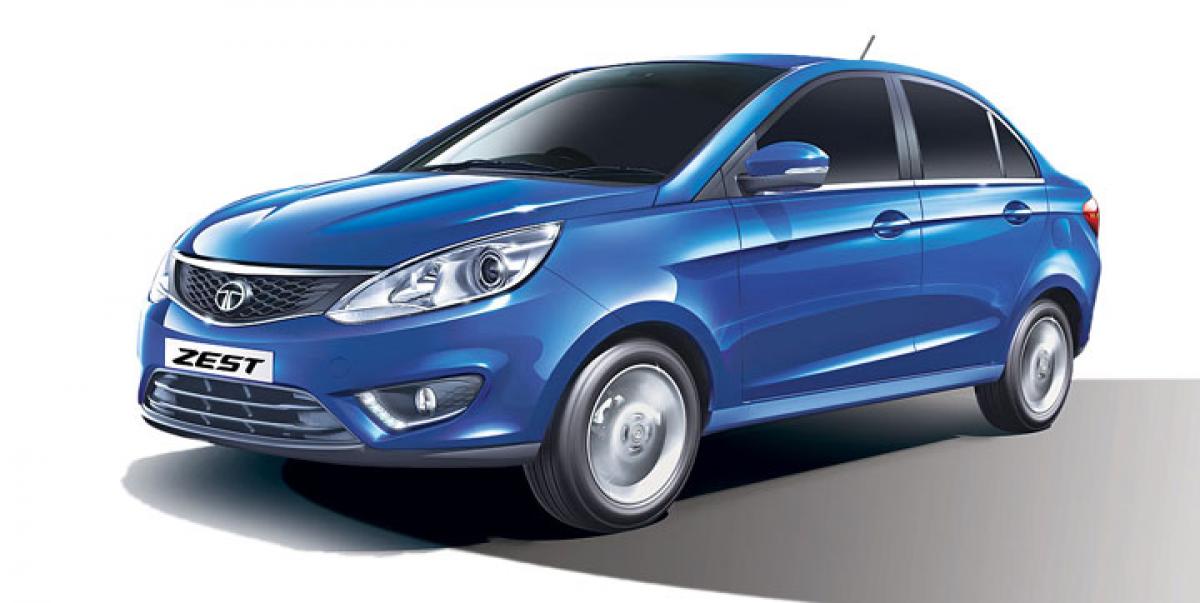 The 75PS diesel engine, which until now was only available in the barebones XE variant, is now also available in the XM and XMS trims. The 75PS XMS variant comes with front airbags, ABS, EBD, and CSC.

The 90PS engine will now be available on the XT, XMA and XTA variants, which include both Automated Manual Transmission(AMT)-equipped versions (XMA, XTA) of the Zest.

Under the hood, both 90PS and 75PS versions of the Zest pack the 1.3-litre Fiat-sourced turbo-diesel engine, with the former, more powerful engine getting a Variable Geometry Turbocharger(VGT), and the latter getting a fixed geometry turbocharger. Petrol variants, powered by the 1.2-litre turbocharged Revotron engine, will continue to be available in four variants XE, XM, XMS and XT.