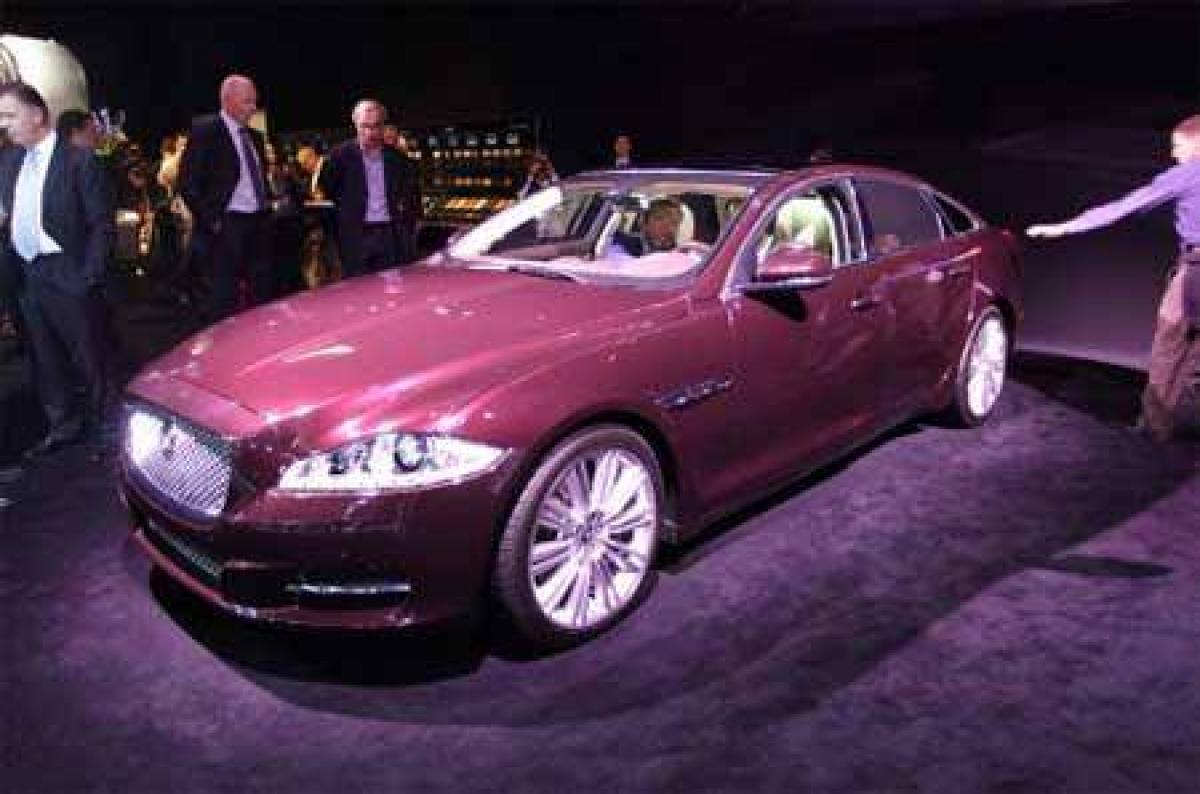 The Tata group-owned Jaguar Land Rover (JLR) has announced plans to recall 36,415 faulty automobiles in China from July 1 this year.

The Tata group-owned Jaguar Land Rover (JLR) has announced plans to recall 36,415 faulty automobiles in China from July 1 this year.

According to a company statement released in Beijing and Shanghai, the Jaguar Land Rover Automotive Trading (Shanghai) Co. will recall Jaguar XJ and XF models produced between March 29, 2012, and October 6, 2015.

The statement has reportedly appeared on the website of the General Administration of Quality Supervision, Inspection and Quarantine.

The company has said that it plans to replace the spray-painted lids of the idle gears of the engines which can lead to fractures of screw bolts and separation of idle gears and engines free of cost.